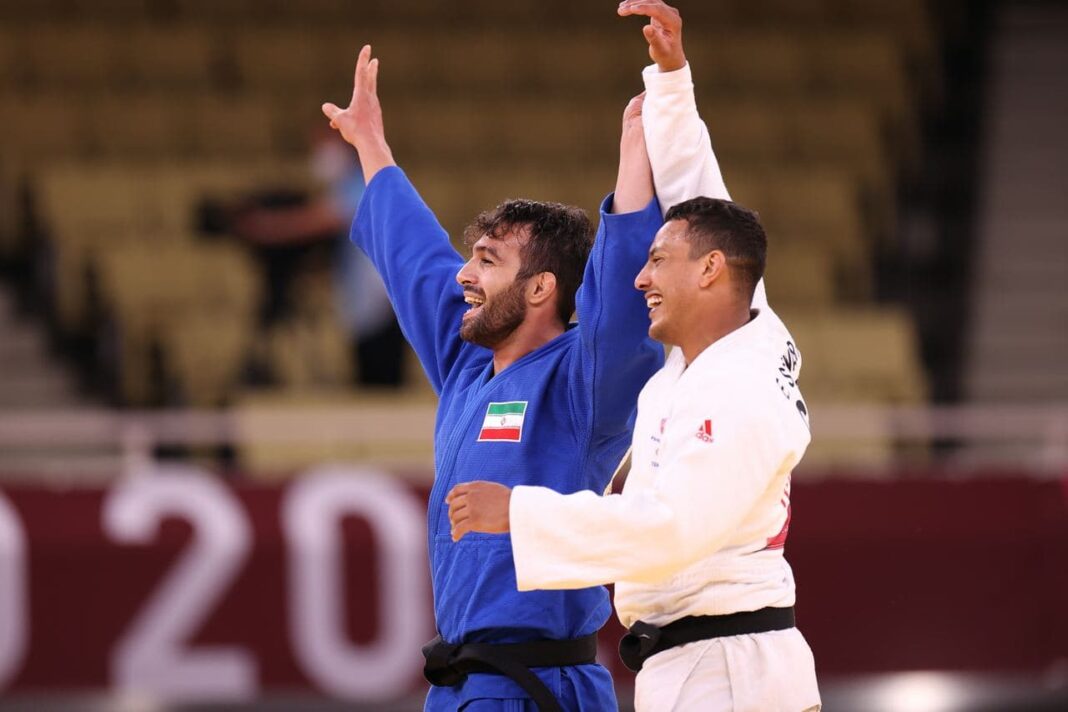 Nouri, who has a world championship and a Jakarta 2018 Asian Paralympics’ gold medal on his record, was drawn a first round bye. In the second round, he overcame his Brazilian rival with a fantastic ippon. He then faced a French opponent in the semis, in which the Iranian was announced the winner by golden score.

In the final round, he faced Britain’s former world bronze medalist Stewart Elliot. Nouri managed to beat Elliot after a hard fight, with an ippon, to add the Paralympics gold to his list of honors.

The gold was the second the Iranian Paralympics’ team bagged in Tokyo.