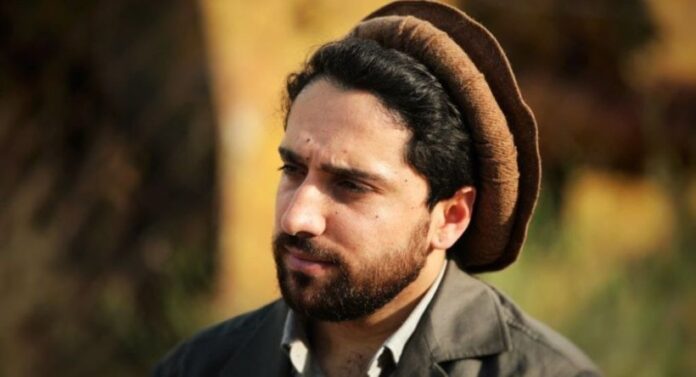 The leader of Afghanistan’s Panjshir Valley front has called for national uprising against the Taliban.

“We welcomed the statement by the religious leaders and called on the Taliban to end the war and resolve the differences through talks,” Ahmad Masoud said in a voice message.

“But the Taliban, in defiance of the decision by the religious leaders, and after the statement by the Panjshir front, attacked with full force and showed their true colors [that is] they have no belief in the faith, religious leaders’ decision and also unity.”

Ahmad Masoud made the comments amid fighting in Panjshir, northeast of the Afghan capital Kabul, which has been the only area not under the Taliban control since their blitz takeover of Afghanistan last month.

He stressed that the group has not changed in comparison with how their rule looked like before the US invasion of Afghanistan in 2001.

“The international community and neighboring countries should not stay silent toward the crimes now happening in Afghanistan. The Afghan people have their eyes on their behavior,” Masoud added.
He also stressed that forces loyal to him remain present in different parts of Panjshir and continue their struggle against the Taliban.

His comments come as Taliban Spokesman Zabihullah Mujahid claimed Monday that the Panjshir resistance has collapsed.

The Taliban further claimed that some leaders of Panjshir have been defeated and others have escaped the region.