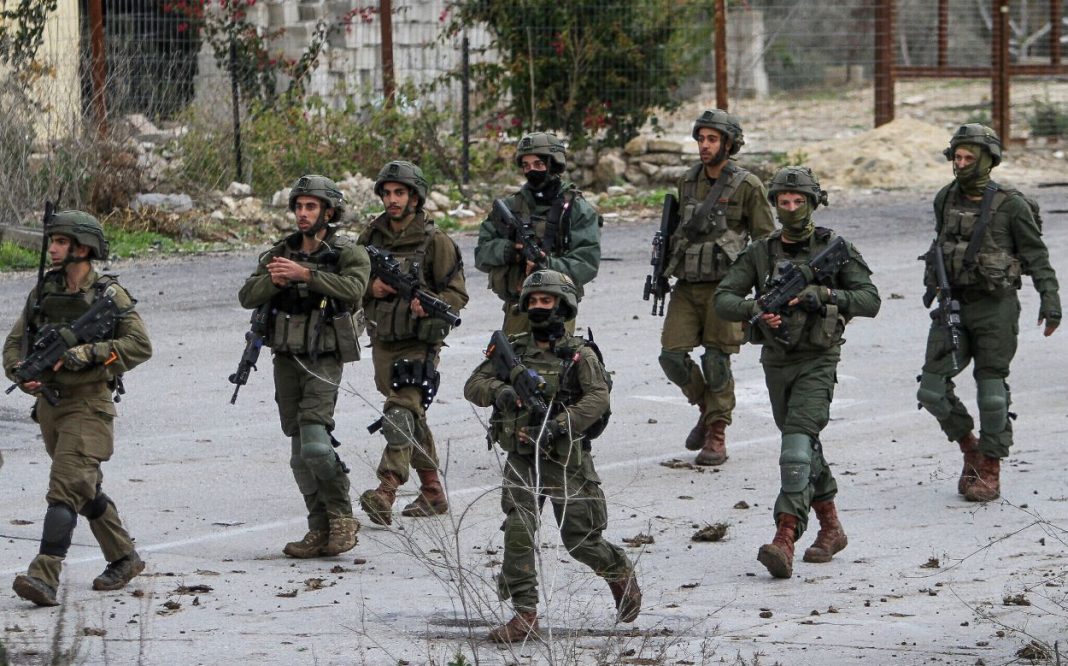 Israeli forces have killed another Palestinian youth during an incursion on a holy site near the city of Nablus in the occupied West Bank.

The 18-year-old Waseem Nasr Abu-Khalifa succumbed to injuries he sustained after being hit by Israeli gunfire at Joseph’s Tomb, east of Nablus.

This came after Palestinian resistance fighters exchanged fire with Israeli forces during the raid on the holy site.

Tens of Palestinians were wounded in the clashes. According to Palestinian media, three Palestinians injured by the Israeli live fire are in critical condition.

Earlier this week, a young Palestinian was shot dead during an Israeli army raid in occupied al-Quds.

Mohammad Ibrahim Shaham, in his twenties, was killed by a bullet to the head early after Israeli forces violently broke into his family home in Kafr ‘Aqab neighborhood of East al-Quds.

Tensions have been running high in the occupied territories after the Israeli regime carried out a new massacre in the Gaza Strip on August 5, killing nearly 50 Palestinians, including Taysir al-Jabari, a senior commander of the Palestinian Islamic Jihad resistance movement.

The Israeli airstrikes prompted the al-Quds Brigades, the Islamic Jihad’s military wing, to respond by firing hundreds of rockets toward the occupied territories, pushing the regime forces on the back foot.

The strong retaliation, as was pledged by the resistance group, forced Tel Aviv to accept an Egyptian-mediated ceasefire, which took effect late on August 7.