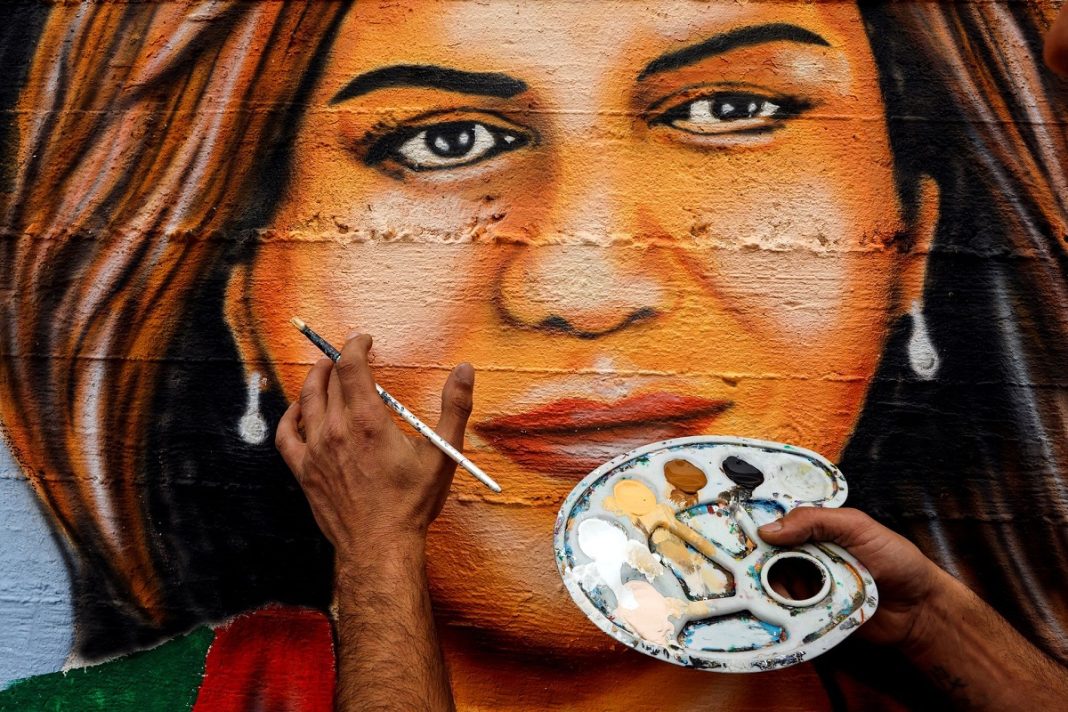 The Palestinian Authority has announced the results of its investigation into the killing of Al Jazeera journalist Shireen Abu Akleh. It confirmed that Israeli forces deliberately shot and killed the veteran reporter.

The findings echoed the results of a preliminary investigation announced nearly two weeks ago and were widely expected amid global outrage over the killing of Abu Akleh.

Speaking to reporters on Thursday in the occupied West Bank city of Ramallah, Palestinian Attorney General Akram al-Khatib said, “It was clear that one of the [Israeli] occupation forces … had fired a bullet that hit journalist Shireen Abu Akleh directly in her head” while she was attempting to escape.

Abu Akleh, 51, was hit with an armour-piercing bullet, the attorney general said, while she was wearing a helmet and a vest that was clearly marked with the word “PRESS”.

Al-Khatib was reporting on the findings of a Palestinian Authority (PA) investigation into the killing of Abu Akleh, who was shot on May 11 while covering an Israeli army raid in the West Bank city of Jenin.

“The only source of firing was by the occupation forces with the aim to kill,” he added.

Al-Khatib stated his investigation was based on interviews with witnesses, an inspection of the scene and a forensic medical report.

Witnesses and colleagues who were present at the scene had previously said Abu Akleh was killed by Israeli forces.

Al-Khatib said the investigation found there were no Palestinian fighters near the scene of the shooting, contradicting claims made by Israeli officials that she could have been killed by armed Palestinians.

He added that the Israeli forces were able to see Abu Akleh and other journalists, who were all clearly marked as members of the press.

According al-Khatib, an autopsy and forensic examination conducted in Nablus after Abu Akleh’s death showed she was shot from behind, indicating that she was attempting to flee as Israeli forces continued to fire towards the group of journalists.

During the attack, another Al Jazeera journalist, Ali al-Samoudi, was also wounded after being shot in the back. He is in a stable condition.

“Ali Samoudi was hit by a bullet in his back, and the Israeli occupation forces continued their attack on the journalists, who tried to escape and leave,” al-Khatib continued.

There was no immediate response from Israel. Israel’s military prosecutor has called on the army to conduct an in-depth investigation. But last week, Israeli media reported that the military had no plans to launch a criminal investigation.

Palestinians have continued to mourn Abu Akleh, a widely known and respected on-air correspondent who rose to fame two decades ago, during the second Palestinian intifada, or uprising. She documented the harsh realities of life under Israeli military occupation for viewers across the Arab world