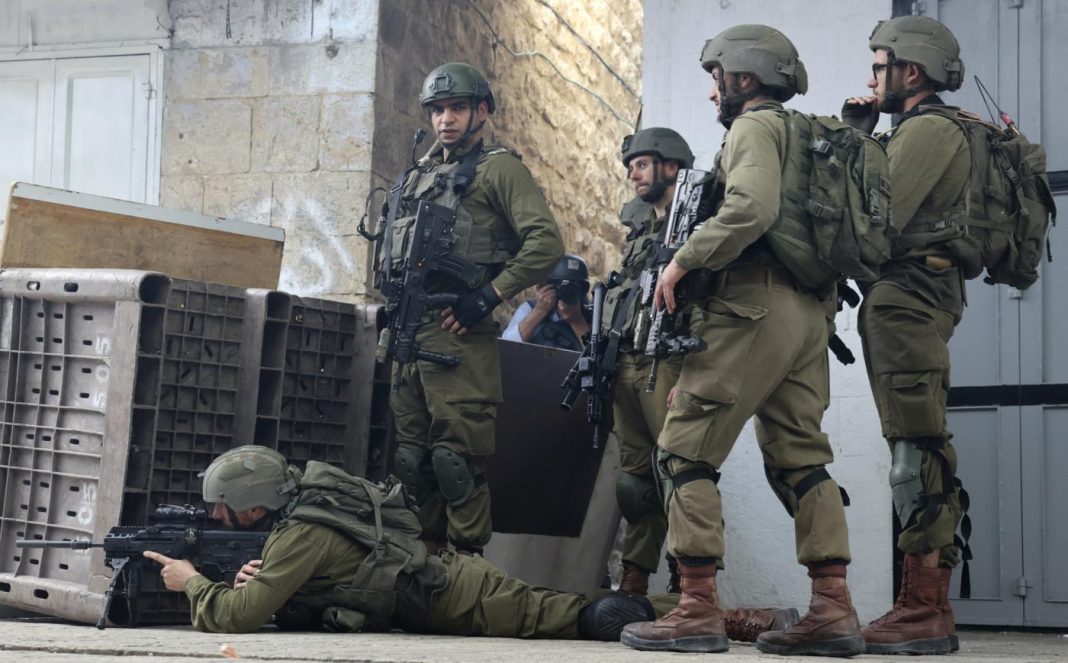 The killing was carried out near the main entrance to the Beitin village, northeast of Ramallah, in early Thursday, the International Middle East Media Center (IMEMC), a Palestinian-run media organization, reported.

It cited Israeli sources as claiming that the Palestinian had attacked the regime’s forces “with a hammer” before an Israeli trooper opened fire and killed him.

“The Israeli army said one soldier sustained mild facial wounds and received treatment at the scene,” it added.

On Wednesday, Israeli forces fatally shot a 20-year-old Palestinian youth at the al-Faraa refugee camp, near the city of Tubas in northern West Bank.

The Ramallah-headquartered Palestinian Authority’s health ministry said the victim, identified as Younis Ghassan Tayeh, was killed with a bullet to his chest.

According to Al Jazeera television network, Younis’s uncle, Mohammed Hassan Tayeh, said the shooting had been unprovoked, and that his nephew had been “in an open area, exposed to the soldiers” when he was shot by a sniper.

The regime has reportedly killed more than 110 Palestinians across the West Bank and the Gaza Strip since the beginning of the year.