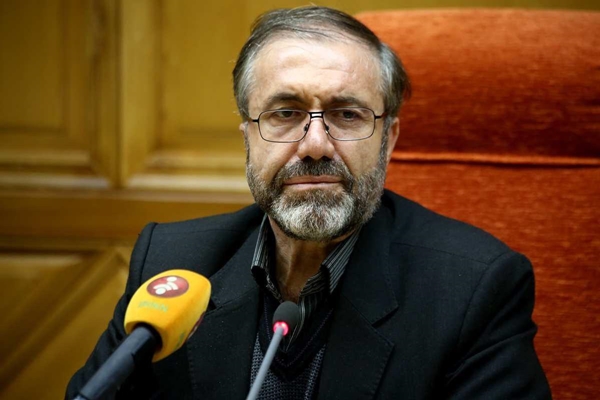 An Iranian official has criticized the Pakistani government’s inaction towards terrorist groups operating inside its territory, saying that Islamabad’s measures to confront terrorists have not met Tehran’s expectations.

Iran’s Deputy Interior Minister for Security Affairs, Hossein Zolfqari, said Tehran is not satisfied with the measures taken by Pakistan to fight against the terrorists who carried out a suicide attack on a bus carrying the IRGC personnel last Wednesday.

He added that whenever such incidents occur, Pakistani officials declare they are taking action to fight the terrorists claiming they are pursuing the case.

“Of course, they have taken steps in these years, but given the types of threats and our expectations, Pakistan’s actions to confront the terrorists have not yet yielded any result,” underlined Zolfaqari.

Asked whether the Pakistani government has taken military action against the terrorists, he said, “To date, we do not have information indicating that there has been a specific action.”

The suicide bombing occurred on 13 February 2019 on the Khash–Zahedan road in southeastern Sistan and Baluchestan Province of Iran. At least 27 IRGC members were killed and 13 others were wounded.

The terrorist group Jaish al-Adl has said it was behind the bombing. The bomber targeted a bus transporting personnel near the border with Pakistan. The Pakistani side of the border is a refuge for terrorist groups and drug smugglers.