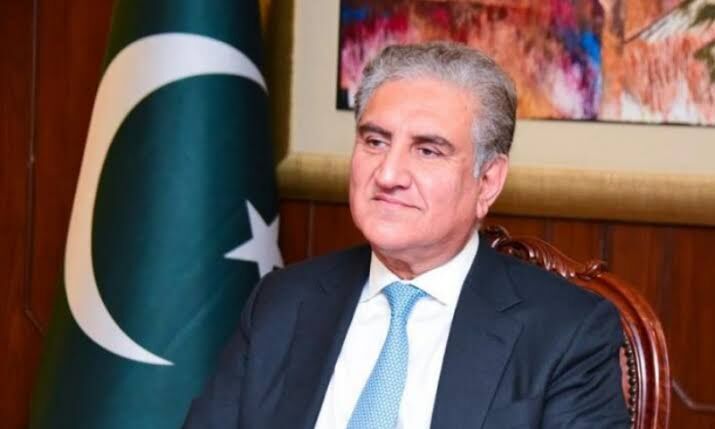 Pakistan’s Foreign Minister Shah Mahmood Queshi has said the ties between Tehran and Islamabad are rooted in strong historical, religious and cultural commonalities.

He said Pakistan is determined and bound to preserve its traditional partnership and excellent ties with Iran. Qureshi made those comments on Tuesday during a speech to officials, professors and students of the National Defense University affiliated to the Pakistani Army in Islamabad.

He was explaining Pakistan’s position on regional developments and foreign policy, especially relations with neighbors, including Iran.

Qureshi said Pakistan has always maintained its relations with Iran despite pressures. He added, “We have deepened the scope of our traditional partnership with influential countries in the Islamic world, especially Iran”. On the unity of the Islamic ummah, the Pakistani foreign minister said Islamabad has steadily tried to act as a bridge for détente and promotion of dialogue, even when the specter of war looms over the Middle East.

Qureshi described the issue of Afghanistan and helping peace in the country as a collective responsibility. He said Pakistan has played its role in promoting dialogue and reconciliation in Afghanistan despite the challenge of terrorism, the influx of refugees or false narratives. Qureshi also maintained that his country believes there is no military solution to the conflict in Afghanistan and a peaceful and prosperous Afghanistan is in the interest of Pakistan and the whole region.