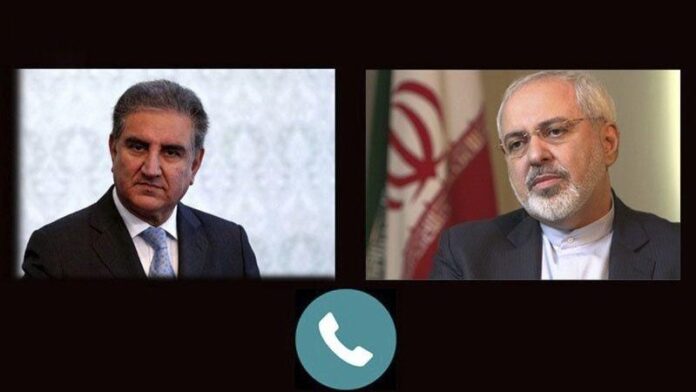 Pakistani Foreign Ministry, in a statement, said the two Foreign Ministers agreed to remain engaged regarding the evolving situation.