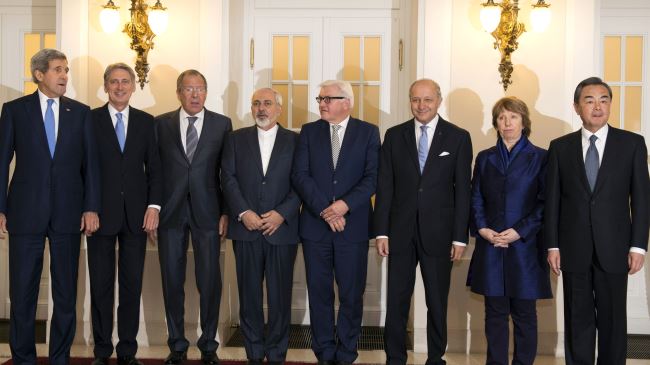 A top Iranian nuclear negotiator says the Sextet of world powers has made some changes in their demands and redlines in the course of its nuclear talks with Iran.

Araghchi made the remarks at a Tuesday meeting with Iran’s Parliament (Majlis) Committee on National Security and Foreign Policy members, said Seyyed Hossein Naghavi Hosseini, the spokesman for the parliamentary body.

Commenting on the extension of Iran’s nuclear talks until June 2015, Araghchi said the two sides have agreed to reach a general agreement in four months and work out the details in the next three months, Naghavi Hosseini added.

According to the lawmaker, Araghchi also warned that if the negotiations drag on for a longer period, the situation will become further complicated as the Western side will face further pressure from lobbyists.

During the session, Naghavi Hosseini said, Araghchi also noted that Israel and some of the regional countries opposed any nuclear agreement with Iran and they even sought to prompt the West to engage in a military conflict with Tehran.

Last month, Iran and P5+1 – Russia, China, Britain, France, the US and Germany – failed to meet the November 24 deadline to sign a permanent nuclear deal. They agreed to extend their discussions until June 2015, so that they could resolve their differences and clinch a permanent accord.

US Secretary of State John Kerry said in a Sunday address to the Brookings Institution in Washington that Iran and P5+1 could reach a final deal on Tehran’s nuclear issue months “sooner” than the new deadline.