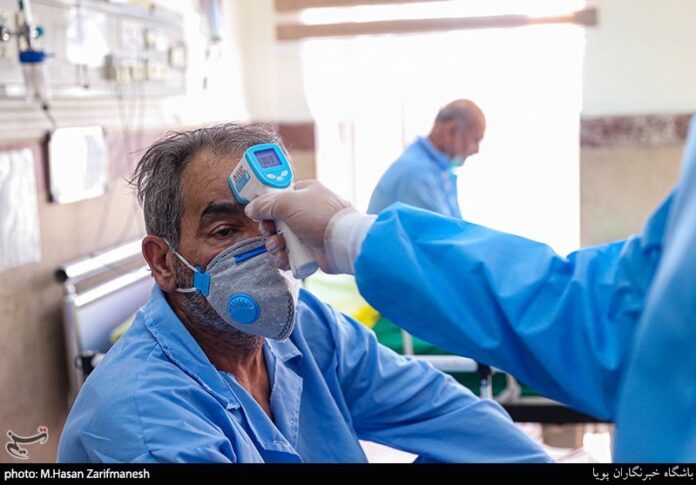 Iran’s Health Ministry says over 761,000 coronavirus shots have been administered in the country over the past 24 hours taking the total number to over 85,369,000 since the inoculations began last year.

Iran has imported tens of millions of Covid-19 shots over the past months and has also stepped up its own production.

Iran has been hit by five waves of the disease and is now trying to avert another wave through an intensified vaccination program.

Official figures show nearly 126,000 people in Iran have lost their lives to the virus so far. Many say the real number is higher.