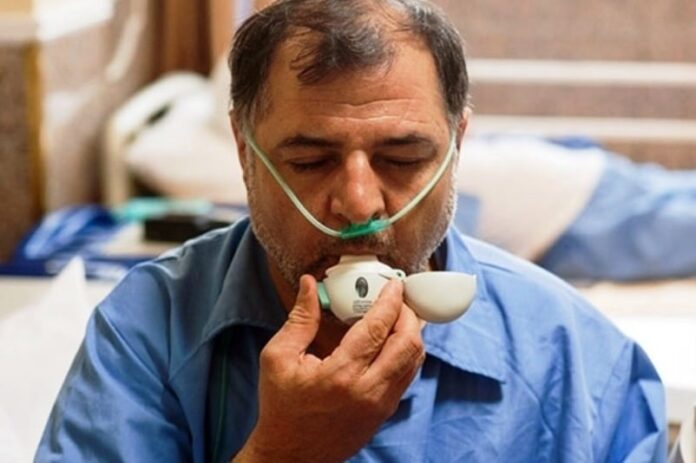 An Iranian official says statistics show more than 63,000 Iranians are confirmed to be suffering from chemical weapons injuries and the number is still increasing, thirty years after the devastating invasion of Iran by Iraq came to an end.

“According to estimates, around 400,000 people were exposed to chemical gas during the Iran-Iraq war. The injury of over 63,000 of whom has been confirmed by medical commissions,” said Mohammadreza Sediqi Moqaddam, the head of the chemical warfare victims of the Foundation of Martyrs and Veterans Affairs.

He noted that over 100,000 people had undergone medical treatment following the Iraqi chemical attacks, but some of them did not suffer long-term complications, Fars News Agency reported.

“These [63,000] people have been diagnosed with chronic complications and approved to be disabled by medical commissions,” he noted.

Sardasht in western Iran is the first town in the world to be attacked with poisonous gas and the third city, after Japan’s Hiroshima and Nagasaki, to be deliberately targeted with weapons of mass destruction.