Over 260 Schools Destroyed in Iran Flooding 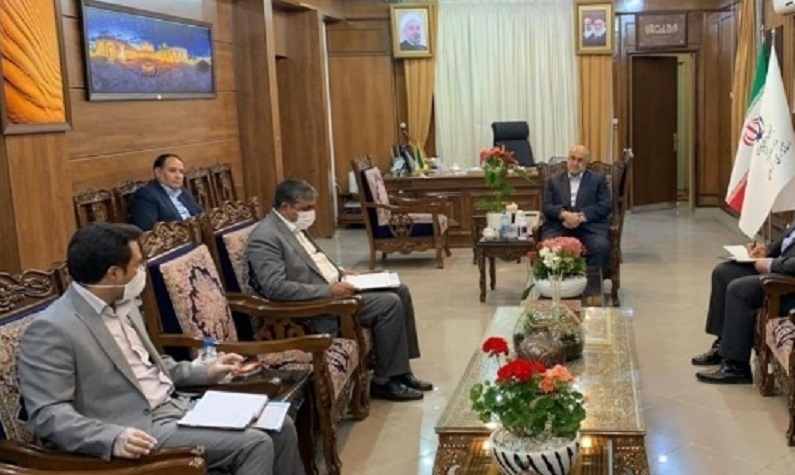 Over 260 schools have been destroyed in recent flooding in the southeast of Iran.

“In the floods which hit Kerman province in January and late March 2020, as many as 263 schools comprising 1,578 classrooms were destroyed,” said Director General of the province’s Education Department Ahmad Eskandari at a meeting to survey the damage inflicted to schools during flooding in towns and cities of the province.

“Thirty-one schools need rebuilding as they have sustained more than 50-percent damage, and as many as 232 schools suffered between 10 to 30 percent damage,” he noted.

He said some Rls. 650 billion in funding is needed to reconstruct the 31 destroyed schools, and another Rls. 160 is required for rebuilding the other 232 schools.
He said around Rls. 200 billion worth of damage was also inflicted to the equipment at the schools of the province.