Outcome of US Election Not to Affect Iran’s Fundamental Policies: Araqchi 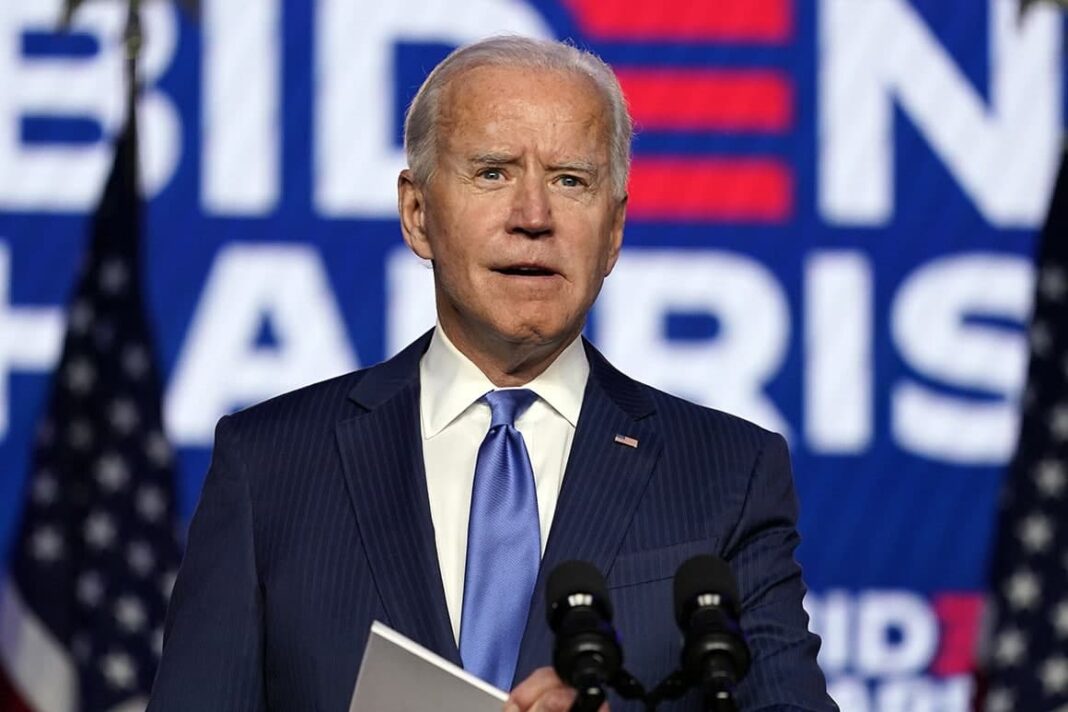 Iran’s deputy foreign minister says the result of the US presidential elections will have no bearing on the fundamental policies of the Islamic Republic of Iran.

In a radio interview on Saturday, Seyyed Abbas Araqchi said Tehran has always opted to stand up to bullying and pressure.

“Iran’s fundamental policies, which are based on countering domination and resisting illegal pressure, will definitely not be affected by the US elections,” he said.

“But naturally, if a new situation emerges, the Islamic Republic of Iran will adopt proper methods and solutions which are in conformity with the new situation in order to secure its interests and counter any possible new pressure or threats,” said the top official.

He further lashed out at Washington’s bullying, saying, “There will be no shift in the United States’ domineering and bullying policies with the change of president.”

However, he noted, if new individuals come to power in the United States, new approaches may emerge in Washington’s policy.

Araqchi also weighed in on the possibility of the new US president returning to the 2015 Iran nuclear deal, officially known as the Joint Comprehensive Plan of Action (JCPOA).

“It is still too early to talk about this. There are numerous challenges, but, in the first place, one should wait and see what possible new policies will be adopted by the US,” he said.