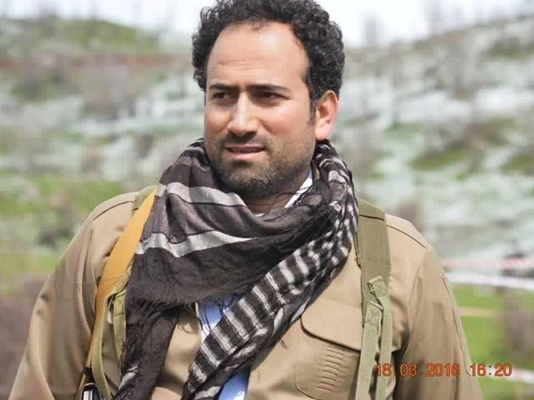 IRGC Ground Force Commander Brigadier General Mohammad Pakpour announced on June 28 that Islamic Revolution Guards Corps forces had managed to kill the commander of a “counter-revolutionary” group in recent clashes in the west of Iran.

“Kaveh Javanmard, a commander of a ‘counter-revolutionary’ group affiliated to the outlawed Democrat Party, was killed in recent clashes in the western parts of Iran,” Pakpour said.

Commander of Kurdistan’s IRGC Force Brigadier General Mohammad Hossein Rajabi earlier announced that all 11 members of the counter-revolutionary group had been killed by Iran’s security forces after 10 days of pursuit, as reported by Fars.

“The [IRGC] forces blocked the entry points and, subjugating the team to their will, led them toward the spot we desired,” the official said.

“After ten days of following them, we led them to the Kouhsalan area of [the provincial city of] Sarvabad, where our forces annihilated all 11 members.”