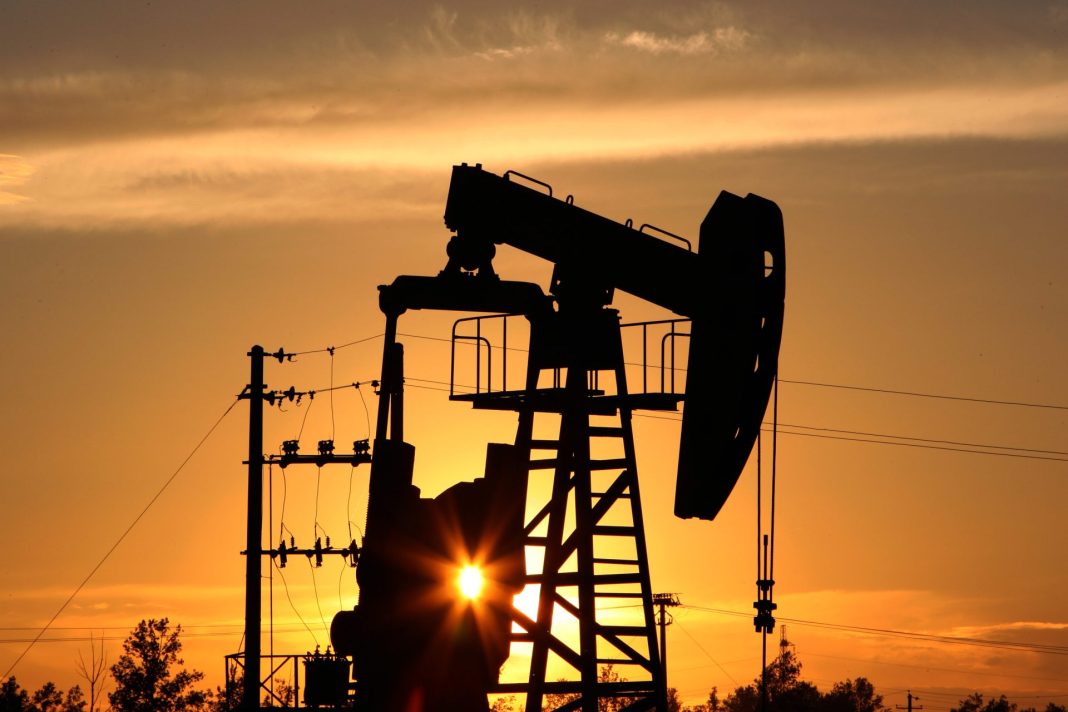 Oil prices soared past $100 for the first time in more than seven years on Thursday after Russian President Vladimir Putin announced a "military operation" in Ukraine.

Brent surged to $100.04 a barrel after the announcement, as concerns grew about a full-scale conflict in eastern Europe. WTI hit $95.54.

It came after Putin made a surprise statement on television to declare his intentions.

“I have made the decision of a military operation,” he said shortly before 6:00am (0300 GMT) in Moscow, as he vowed retaliation against anyone who interfered.

He also called on the Ukrainian military to lay down its arms.

His statement came after the Kremlin said rebel leaders in eastern Ukraine had asked Moscow for military help against Kyiv.

US officials had warned of an imminent incursion by Russia after the Kremlin this week recognised two breakaway regions in Ukraine and said it would provide “peacekeepers”.

Fears of a move were ramped up after separatists called for help to repel Ukraine forces.

The threat of a conflagration has fanned concerns over supplies of key commodities including wheat and metals just as demand rallies owing to the reopening of economies after pandemic lockdowns.

“Russia/Ukraine tensions bring both a possible demand shock (for Europe), and more importantly a much larger supply shock for the rest of the world given the importance of Russia and Ukraine to energy, hard commodities and soft commodities,” said National Australia Bank’s Tapas Strickland.

The crisis comes as governments struggle to contain runaway inflation fuelled by demand as life returns after recent lockdowns, with many fearing the fragile global economic recovery could be knocked off course.