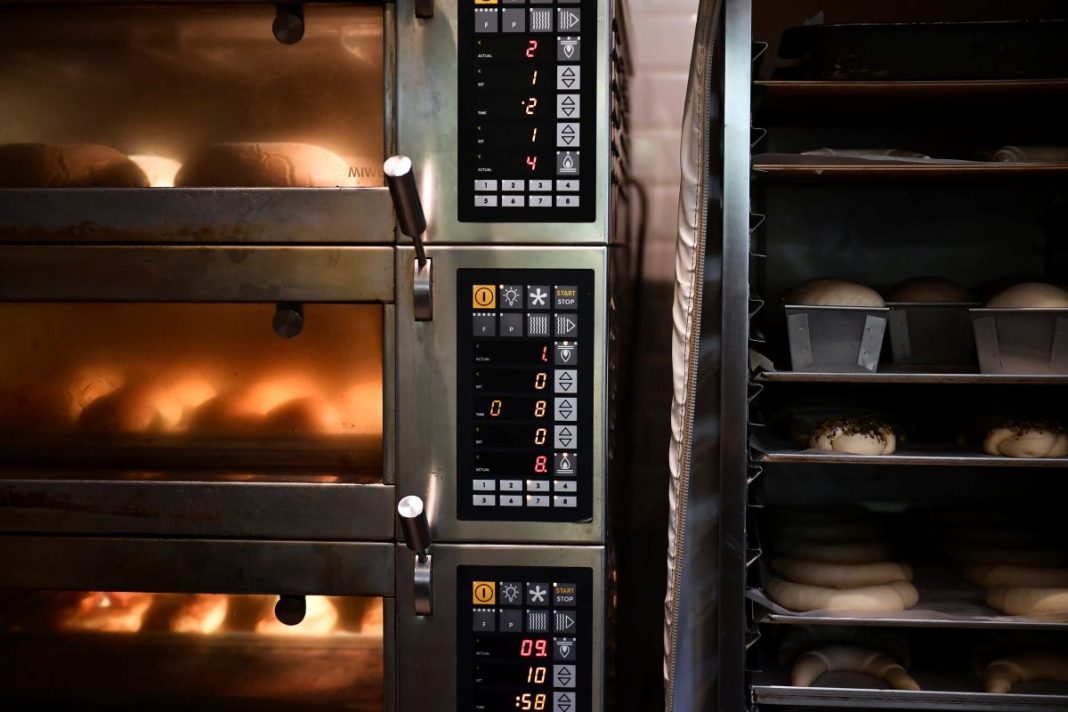 Iranian Oil Minister Javad Owji says Iran and Japan should work to expand their economic cooperation regardless of the sanctions in place against the Islamic Republic, adding Tehran can play a major role in fulfilling the East Asian state’s energy needs.

Paying an official visit to Tokyo, Owji held a meeting on Wednesday with Japanese Minister of Economy, Trade and Industry Nishimura Yasutoshi, with the two sides exchanging views on ways to expand bilateral relations.

The Iranian oil minister said the “unprecedented” drop in the volume of trade between the two sides, which had been caused by the sanctions against Iran, was not appropriate for the two countries.

He voiced Iran’s readiness for an expansion of cooperation with Japan in the fields of oil and gas.

Owji said the oil ministry was not awaiting the outcome of the talks on a revival of the 2015 nuclear deal, which would lift the sanctions, and had reached agreements worth over $100 billion with both domestic and foreign companies since President Ebrahim Raisi took office in August 2021.

In turn, the Japanese minister expressed support for a restoration of the Iran deal, which he said would enable Tokyo to resume cooperation with Tehran in the fields of oil and gas.

He said Japan always encouraged its firms for activity in the Iranian market and said there were still good opportunities for bilateral cooperation despite the anti-Iran sanctions.