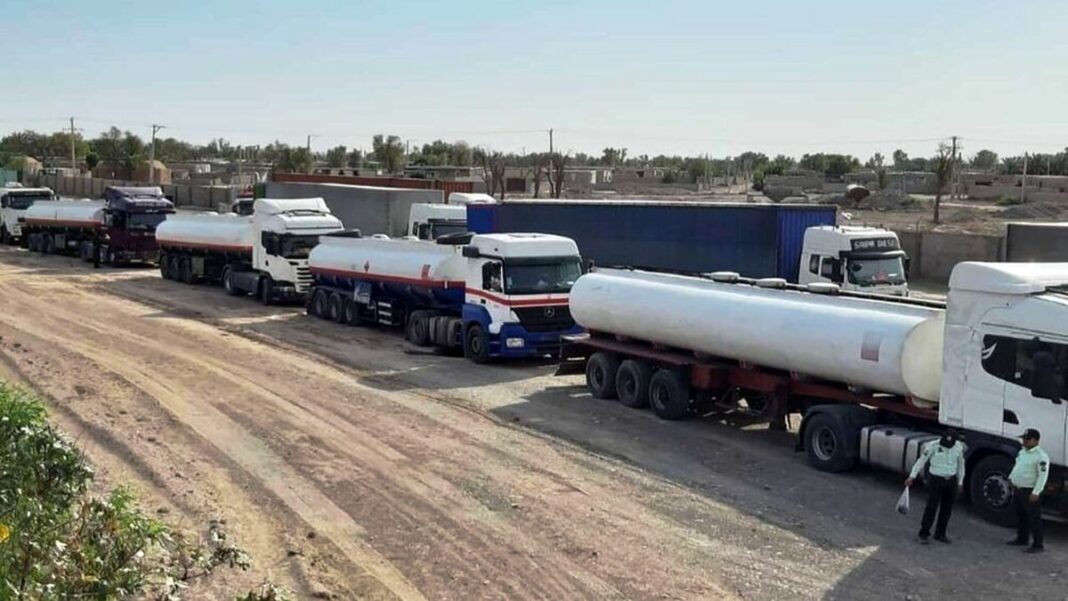 An Afghan official says a rise in fuel imports from Iran has reduced prices in Afghanistan.

That’s according to the director of the Khorasan Razavi-Herat Joint Chamber of Commerce.

Mira Jan Soleiman Kheyl said the problem in fuel imports from Iran has been resolved to some extent and the Iranian petrochemical companies and refineries have resumed exports to Afghanistan.

Soleiman Kheyl however added that currently the National Iranian Oil Company is not exporting any fuel to Afghanistan and expressed hope the NIOC will also resume exports soon.

According to Soleiman Kheyl, the price of each ton of gasoline had reached 950 dollars but it decreased by 80-100 dollars following the resumption of Iranian exports.

The Islamic Republic of Iran and Afghanistan share a 900 kilometer border and bilateral trade is conducted via the three crossings of Melik, Mil 78 and Dogharoun. 60% of the total monthly fuel exports to Afghanistan, which is done with 2,500 fuel tankers from the three border crossings, passes through Dogharoun.

Annually, $1.5 billion in exports and $20 million in imports are made via the Dogharoun crossing between Iran and Afghanistan.