Obama Has 9 Days Left to Destroy the World: Russian Spokeswoman 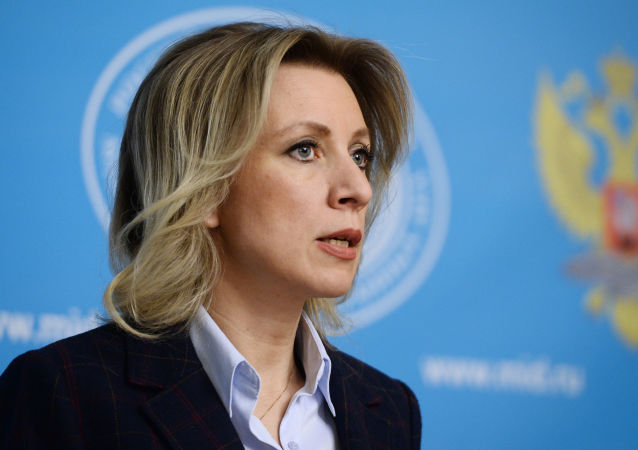 Russian Foreign Ministry spokeswoman Maria Zakharova expressed her concern over the unpredictability of the Obama administration's actions on Facebook.

According to a report covered by Khorasan newspaper in Farsi, with the incoming Trump administration set to take office nine days from now, on January 20, Russian spokeswoman Zakharova has warned that Obama now has just over a week to “destroy” the world.

“Each day, I read the news coming out of Washington: new sanctions against Russia, the supply of MANPADS [portable anti-aircraft missiles] to Syrian cutthroats – completely nonsensical but malicious actions in all areas of foreign policy,” Zakharova wrote.

“God created the world in seven days. The Obama administration has that plus two days more to destroy it,” she added, as reported by Sputnik.