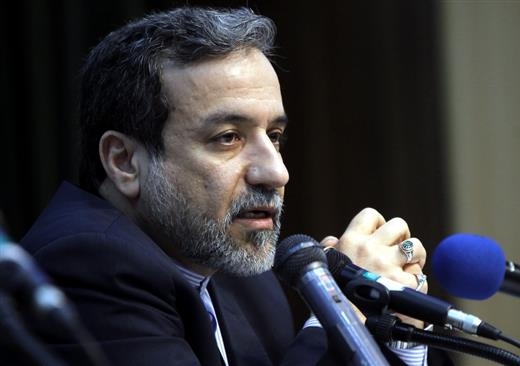 The 2015 Iran nuclear deal has significantly weakened the hand of new hawkish US President Donald Trump in pushing its anti-Iran policies, a nuclear negotiator said.

“One of the challenges facing the JCPOA is Trump,” Abbas Araqchi was cited by lawmaker Hossein Naqavi Hosseini as telling a parliamentary meeting on Wednesday, IRNA reported.

JCPOA stands for the official name of the pact, the Joint Comprehensive Plan of Action.

“If Trump had taken office before the action plan was completed, we would have had serious problems because before the JCPOA there was an international alliance against us but now that alliance is working in Iran’s favor by supporting JCPOA,” Araqchi said.

“So thanks to the action plan, we are in a very good position against Trump and if it weren’t for the deal, Trump would have had many tools to use against the Islamic Republic.”

Trump, who has signaled he wants to take a harder line on Iran than his predecessor Barack Obama, promised during his electoral campaign to renegotiate the nuclear pact if he became president.

However, he is forced to toe the line, as the five other states, which are also party to the nuclear deal with Iran, oppose any attempt to tamper with the deal. 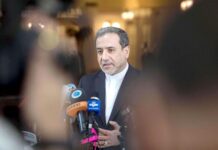