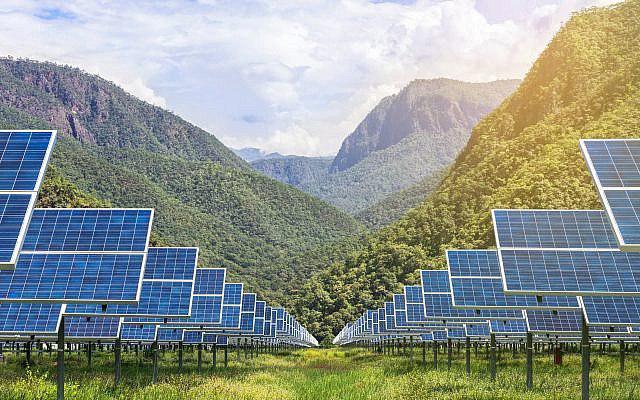 A Norwegian solar company has defied US President Donald Trump’s call for further isolation of Iran by signing a deal to invest €2.5 billion ($4 billion) in the country over the next five years.

The contract was signed at the residence of Norwegian Ambassador to Tehran Lars Nordrum.

“Norway is fully committed to the JCPOA (nuclear deal) and this is proof that we have taken the opening very seriously, and we will see more investment very soon,” Nordrum told AFP.

It comes just days after Trump gave a bellicose speech, imposing further sanctions on Iran and calling for European allies to curb their financial dealings with the country.

The new solar project is being financed by a consortium of European private and state investors, and backed by a sovereign guarantee from the government of Iran.

“We hope to build a factory in Iran to build the panels so that we are also generating jobs,” said Saga’s development manager Gaute Steinkopf at the signing.

“I’d like to thank Norway, which has always been one of the best friends to Iran, for this exciting opportunity,” said Saeid Zakeri, head of international affairs for Amin.

“As Iran opens for business, we are delighted to be taking a leading role in building the country’s renewable energy infrastructure at such an early stage of its development,” Quercus CEO Diego Biasi said in mid-September.

Before Quercus’s deal in September, contracts for about 950 MW of renewable energy projects had also been signed.