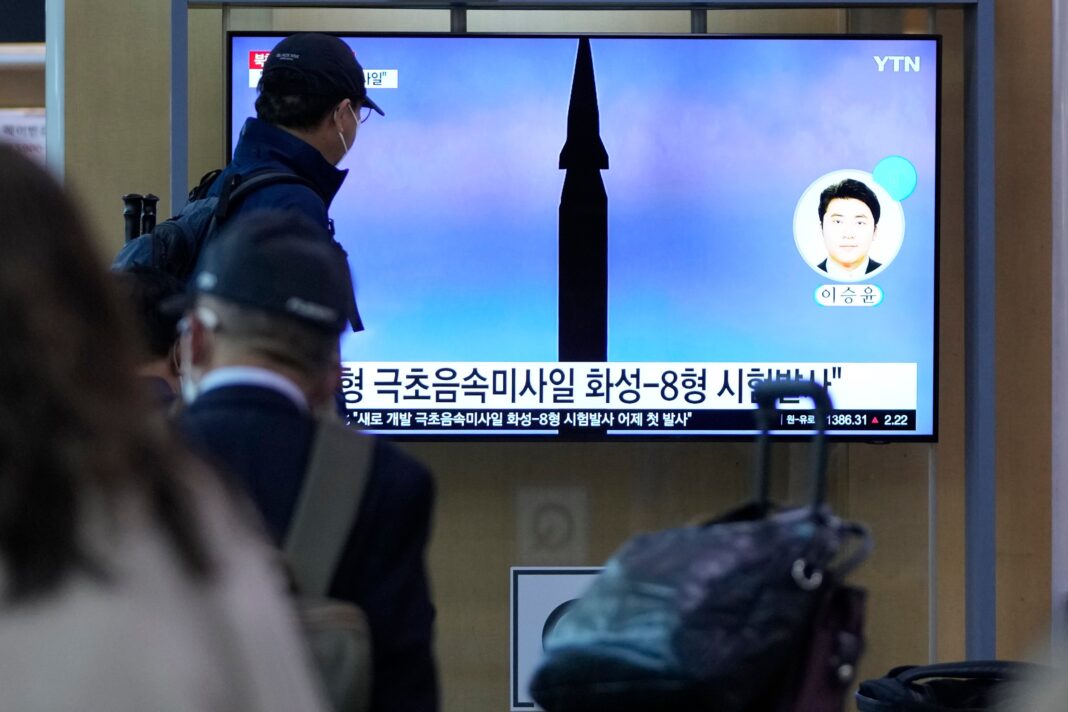 Pyongyang has accused the United Nations Security Council (UNSC) of applying double standard over missile tests by the member states. The UNSC held an emergency meeting on Friday over North Korea's recent missile launches but failed to agree on a joint statement.

Earlier this week, France, the UK, and the US raised concerns about North Korea’s latest missile test launches and pledged to address the issue at the UN Security Council.

Pyongyang has warned the United Nations Security Council of “consequences” if it continues to rely on the “brigandish approach” of the US, according to state media.

The Security Council held a meeting behind closed doors on 1 October following requests from the United States and other countries over the recent North Korean missile launches.

The Korean Central News Agency (KCNA) cites the director of the North Korean Foreign Ministry’s Department of International Organisations, Jo Chol Su, who believes that the meeting was “open ignorance of and wanton encroachment” on the country’s sovereignty and a “provocation”.

On 1 October, North Korea announced it had test-fired a newly-developed anti-aircraft missile. Following the report, senior defence officials from the United States, Japan, and South Korea held a call to discuss the matter.

North Korea’s Ambassador to the UN Kim Song earlier stated at the 76th UN General Assembly in New York that his country was permitted to defend itself and test weapons to counter any external aggression, but North Korea would not harm its neighbours and the United States. The ambassador noted that Pyongyang was ready for a dialogue if the US gave up its “hostile” policies and stopped military drills on the Korean Peninsula.

Over the last month, Pyongyang has test-fired multiple missiles, including the Hwasong-8 hypersonic missile and a newly-developed anti-aircraft missile. These actions were heavily criticised by the West, with Washington repeatedly blaming Pyongyang for distabilising the region.

Psaki made the remark after North Korean leader Kim Jong-un accused the U.S. of harboring a hostile intent toward the North.

“We remain prepared to discuss the full range of issues,” Psaki noted when asked about Kim’s speech at a recent parliamentary meeting.

In his speech on Wednesday, the North Korean leader argued the U.S. hostile policy toward the North has not changed eight months after the new Joe Biden administration took office, while calling the Biden administration’s outreaches to Pyongyang for dialogue “a petty trick for deceiving the international community and hiding its hostile acts”.

Psaki noted the North has yet to respond to U.S. overtures.

“We’ve made specific proposals for discussion with the North Koreans, but have not received a response to date,” she added in a press briefing.