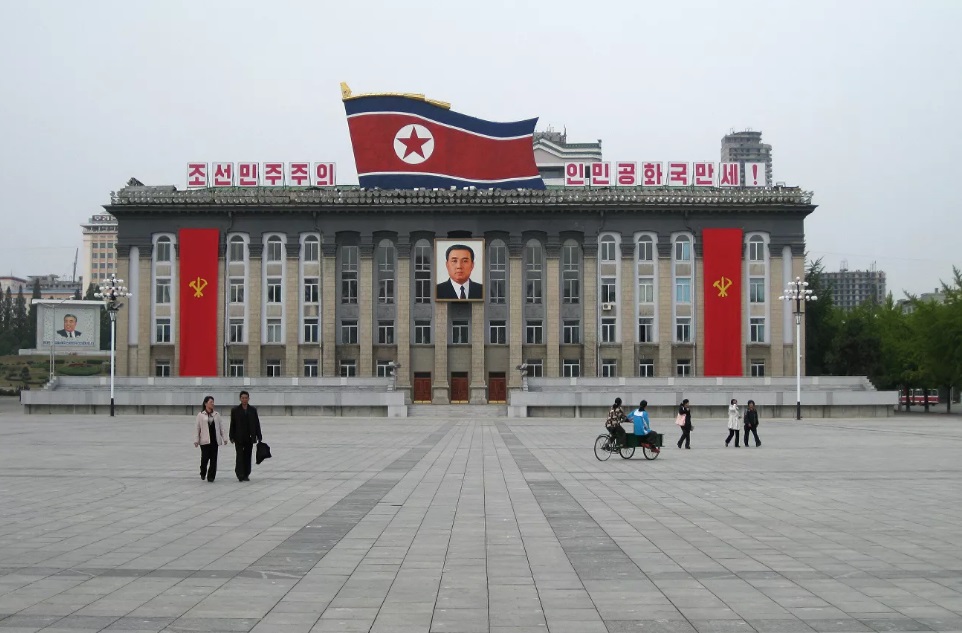 North Korea denounced the US-led war in Afghanistan as a "human rights crime", accusing Washington of committing "atrocities of mass destruction" against innocent people of the war-hit country.

In a statement posted on its website on Sunday, North Korea’s Foreign Ministry called for US forces to be brought to justice for the mass atrocities in Afghanistan.

“At this moment in time, the world is raising the voices demanding that the US troops be brought to justice at all costs for US atrocities of mass destruction committed against innocent people in this country and that a stern judgment be made on the criminals,” it said.

The ministry cited reports by international bodies and countries showing the severity and magnitude of the atrocities and destruction caused by the soldiers fighting the US-led war.

“The above facts corroborate that all the places trampled upon by the US troops were reduced to the barren land of human rights,” the North Korean ministry stated, adding that the United States has engaged in such crimes in different parts of the world behind the veil of being the “judge of human rights”.

The United States and a number of its allies invaded Afghanistan and toppled a Taliban regime there in late 2001 under the pretext of the so-called “war on terror”. The invasion and the ensuing war gravely worsened the security situation in the country.

The militant group has come to power again following an ill-planned and hasty withdrawal of US-led forces from the war-torn country.