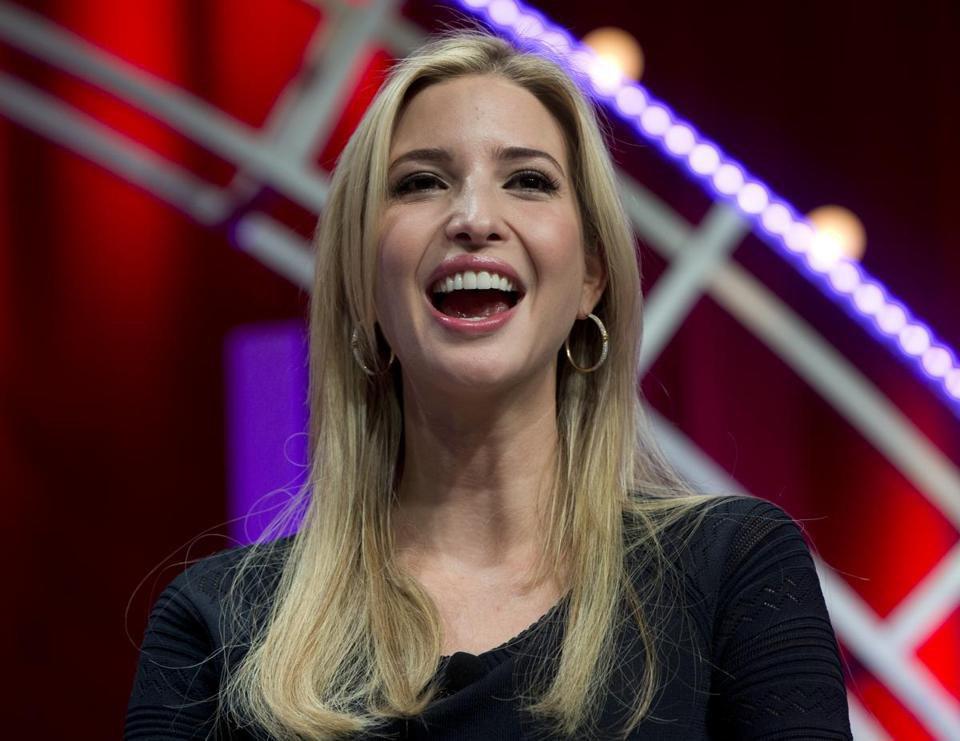 Nordstrom, the American chain of luxury department stores, has declared that it will stop selling Ivanka Trump’s name-branded line of clothing and shoes.

Nordstrom’s decision to drop Ivanka’s products followed a weeks-long boycott campaign, organized by an anti-Trump activist group called “Grab Your Wallet.” The group demanded the department-store giant cease doing business with the president or his family.

In a statement, the Nordstrom representative said that Ivanka Trump products were being dropped because of poor sales.

However, Ivanka Trump brand disputed Nordstrom’s claim that it dropped the brand’s products from its stores “based on performance.”

“Nordstrom ordered both apparel and shoes for the spring, and followed through with the orders on the apparel,” a spokesperson for Ivanka Trump’s brand said, adding, “They cancelled the shoe order, kept the apparel order and moved the apparel from online into stores. It’s there.”