No Student Regrets Taking Over US Embassy in Tehran: Spokeswoman 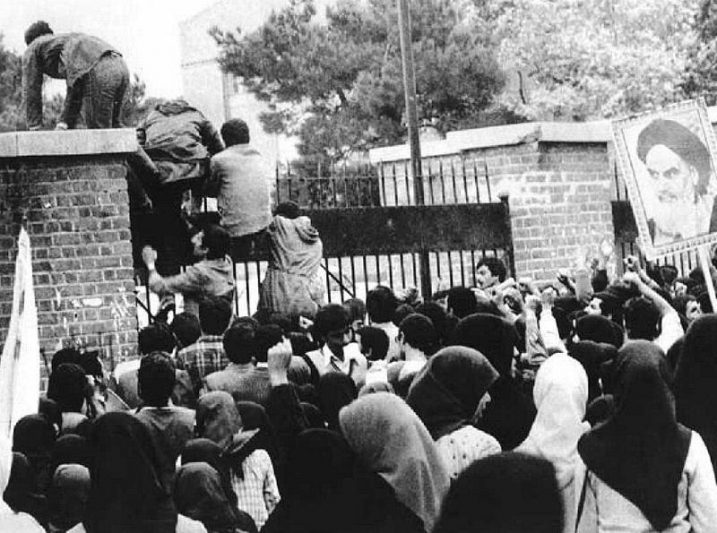 Massoumeh Ebtekar, the spokesperson of the Iranian students who took over the US embassy in Tehran in 1979, says none of the students regrets being involved in seizing the ‘den of espionage’.

“Back in 1979, taking over the US embassy in Tehran seemed the best choice and the students managed to prevent many damages by revealing the evil plots of the US government in Iran,” Ebtekar was quoted as saying on Saturday in a Farsi interview with Khabar Online.

She went on saying the students took over the embassy as a pre-emptive measure against a US plan to mount a coup in Iran.

“We did what WikiLeaks is doing today, that is revealing the secret documents of the US embassies in the world. In my book, Takeover in Tehran, I’ve explained in details what we made during the embassy seizure,” she said.

Ebtekar, who is now the Vice-President for Women and Family Affairs, went on saying during the takeover, which lasted for 444 days, many international and US delegations were allowed to visit Tehran and hold talks with the US embassy staff.

“In the early years of the Islamic Revolution, we didn’t have any constitution and the country lacked many of its legal institutes like parliament. So, we had an unstable condition.”

As one of the students who took part in the US embassy takeover in Tehran, Ebtekar also said the students thought the takeover would put an end to the US meddling in the country’s internal affairs.

“Since the takeover of the US embassy, we have seen at least 70 cases of the US interference in Iran from civilian to military. Meanwhile, US meddling in other countries’ affairs is not secret any more. We also had the experience of the US coup against our democratic government back in the 1950s,” she noted.

The Iranian politician, who was known as Sister Mary in the time of Iran Hostage Crisis, said today none of the students who took part in the takeover operation regrets being involved in it. “They may now confess to some negative consequences of the takeover but no one regrets about the whole operation.” 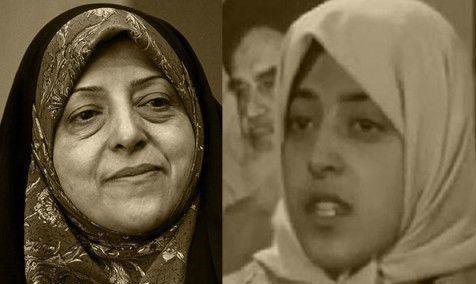 Ebtekar stressed that the US is interested in promoting this cliché that the takeover of the embassy is the source of all the problems that Iran is now suffering from. “The takeover just prevented the US from meddling in our country’s affairs.”

“The takeover of Saudi Arabia and the British embassies in Tehran in the past few years were totally wrong and inflicted heavy blows on our country. Such incidents tarnished our image across the world,” she emphasized.

The Iranian vice president also referred to the US meddling in the regional states like Iraq, Afghanistan, Syria and Yemen and said today the US has established hundreds of military bases around Iran and threatens the whole region. “I don’t say our takeover had no bad consequence but its overall affect was positive.”

In response to a question on whether or not Iraq’s war on Iran in the 1980s can be categorized as one of the consequences of the US embassy takeover in Iran, she replied the war had nothing to do with the embassy takeover “because Saddam had decided to attack Iran earlier and was just waiting for a good opportunity.”