No Reason for US Presence in Mideast: Iran Leader’s Aide 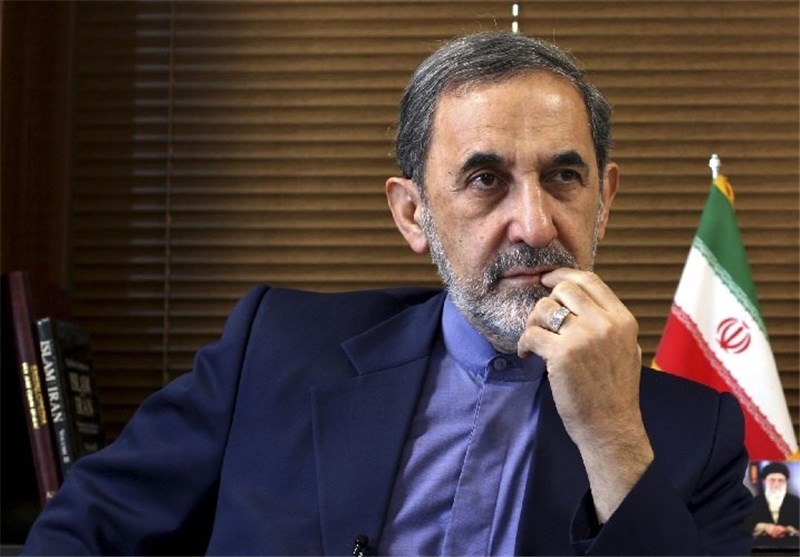 A top advisor to Iran’s Leader says there is no justification for the presence of the United States in the Middle East region.

“The Americans, like it or not, should leave the region, too. There is no reason for the US to be present in this region. This region belongs to its people,” said Velayati in an interview with the Persian-language Tasnim News Agency.

He said those who are supposed to be present in West Asia either must be from that region or must be invited by the legitimate governments of countries in the region.

“Iran is present in Iraq and Syria with an advisory role at the request of the governments of those countries,” he said.

He said the Americans are not invited to the region and that they are seeking domination through force and hegemony.

“The US currently seeks to reignite chaos both in Syria and Iraq, especially in Raqqa,” he said.

“Definitely, the Syrian government and people together with the resistance front will drive the Americans away from the areas they have occupied in Syria with humiliation,” Velayati noted.

The top official also touched upon US President Donald Trump’s decision to relocate the American embassy in Israel from Tel Aviv to Jerusalem al-Quds.

“Trump’s move has sent a spark to the powder keg of sentiments and religious beliefs of the Muslim world,” said Velayati.

“No move could have been worse than what the US president did. The previous [US] president didn’t dare relocate Israel’s capital to al-Quds. Such a move needed someone whose decisions are not that wise, and Trump did it,” said Velayati.

He said it is right that Jerusalem al-Quds has been desecrated, and that the Americans want to relocate their embassy to that city, but they should know that, from now on, Muslims, especially Palestinians and their supporters, will not allow Zionists and their American backers to get away with it.