No Development in Iran-US Ties Unless Sanctions Lifted: Rouhani 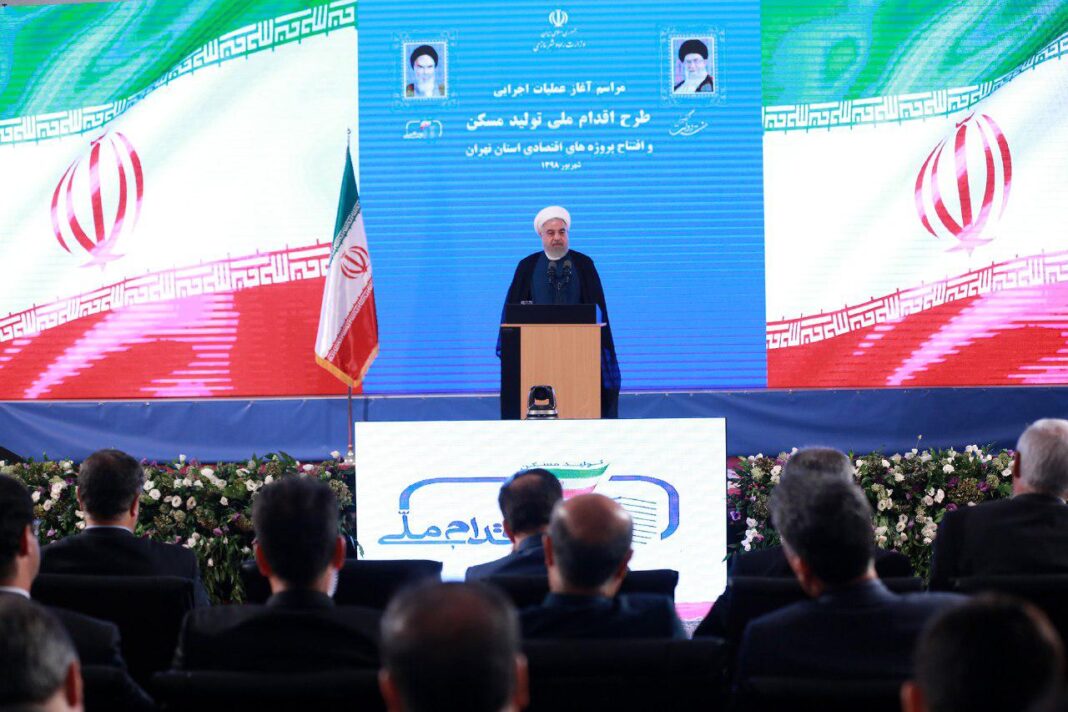 The Iranian president says there will be no development in Tehran-Washington relations unless the US lifts its sanctions on Iran as a "first step".

Hassan Rouhani said the key to bringing about a positive change in Iran-US ties is in the hands of Washington.

The president noted Iran has never sought tension with the world and has always favoured regional and global security as well as cooperation with friendly countries.

“We are ready to move in line with all international regulations within the framework of our national interests and security, and we have opted for a path based on making Iran more powerful and securing national might,” he said at a ceremony in Tehran.

“The more our national power increases, the more the enemy will lose hope of hatching plots against Iran, and at the same time, the more our power declines, the more it will raise the enemies’ hope of [plotting against] and greed toward Iran,” he added.

Rouhani said what is important for Iran is security, national interests and achieving the ideals of the Islamic Revolution.

He underlined that Iran will work to secure its people’s rights and will stand up to ill-wishers.

Rouhani had earlier suggested that he would meet even his American counterpart Donald Trump if such talks would secure Iran’s interests.

Addressing a ceremony in Tehran on Monday, Rouhani said the government would use any means to resolve the country’s problems under the current circumstances.

“If I know my country’s problem will be resolved in case I visit someone at a meeting, I’d definitely do it, because the country’s national interests come first,” Rouhani said.