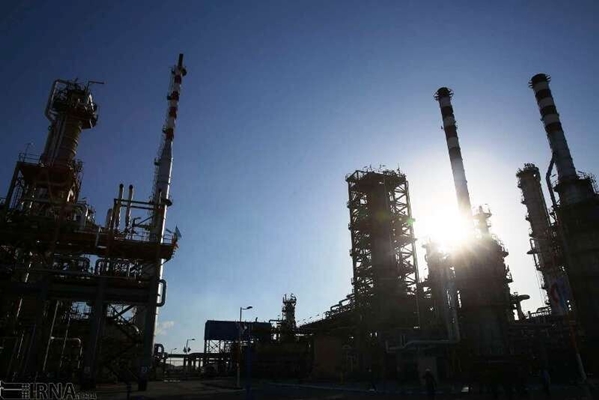 An energy official says the high-quality gasoline produced in Iran is so reasonably priced that nine neighbouring states are competing for a share of the fuel.

In comments on Saturday, chairman of the Energy Commission of Tehran’s Chamber of Commerce said nine of the 15 neighbouring states around Iran are willing to purchase Iranian gasoline because of its superior quality and competitive price.

The official noted that the trade between Iran and the gasoline customers is conducted in the form of barter deals or with local currencies.

In a report on Saturday, Tasnim said 10,000 tonnes of high-quality gasoline produced by the National Iranian Oil Refining and Distribution Company (NIORDC) has been offered for sale in the international ring of the Iran Energy Exchange (IRENEX).

The Iranian gasoline has been put up for sale at a base price of $581 a tonne.

The minimum amount of petroleum available for international buyers is 100 tonnes, and the shipments would be delivered at the terminal of the Persian Gulf Star Refinery near Iran’s southern port city of Bandar Abbas.