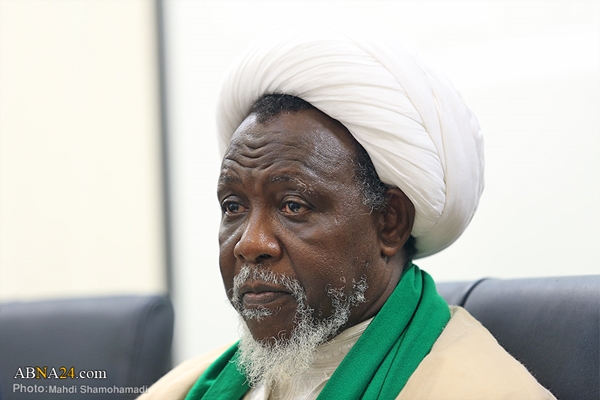 A High Court in Nigeria’s Kaduna has granted a leave the leader of the Islamic Movement in Nigeria (IMN), Sheikh Ibrahim al-Zakzaky, to go to India for medical treatment.

Sheikh Zakzaky and wife, Zeenat, were absent during the court session.

Police had earlier tightened security in the Kaduna metropolis ahead of the hearing of the bail application of the IMN leader and his wife.

Sheikh Zakzaky’s lawyer Femi Falana told AFP that “the judge has ordered that Zakzaky be flown to India for proper medical attention.”

Security agents had warned against any protests by anyone or group of persons on account of the Islamic cleric’s court appearance.

They also encouraged residents to continue their daily activities peacefully.

Zakzaky, the founder of the IMN, has been in detention since December 2015 after his residence in the city of Zaria was raided by Nigeria’s forces, during which he was beaten and lost vision in his left eye.

During the brutal crackdown, three of his sons lost their lives, his wife sustained serious wounds, and some 350 of his followers were killed.

Since then, the government has been violently cracking down on the IMN and its members.