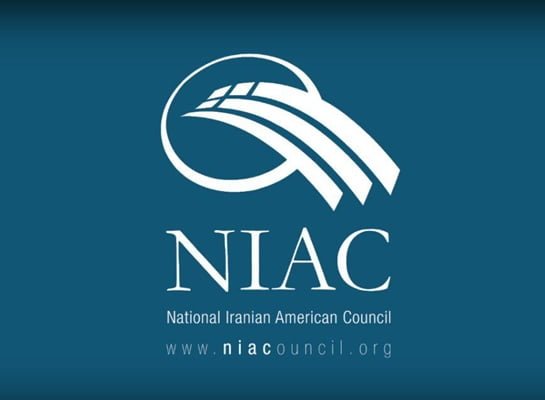 The National Iranian American Council (NIAC) has called on US Secretary of State Mike Pompeo to apologize for supporting Trump’s anti-Iran policies.

The council made the comment in a statement issued ahead of Pompeo’s address on Iran in California Sunday, July 22. The NIAC organized a letter from prominent Iranian Americans objecting to the Trump administration’s efforts to destabilise Iran.

“Today, Secretary Pompeo will seek to co-opt the grievances of the Iranian-American community to sell policies that will ensure the Iranian people are squeezed by … harsh sanctions,” read the Sunday statement.

“The letter lays out concrete asks for Secretary Pompeo to reverse the administration’s disastrous approach, which would relieve the pressure on the Iranian people,” the statement also read.

“If you truly wish to help the people of Iran, lift the Travel ban, adhere to the Iran nuclear deal—the JCPOA—and provide the people of Iran the economic relief they were promised and have eagerly awaited for three years, as every independent media has reported,” reads part of the letter.

“We don’t believe any of these proposals will be considered, and we fear that few if any serious questions about the administration’s approach will be addressed at the event Sunday night,” the statement further read.

“Clearly, Sec. Pompeo is hoping to elevate voices who would set the US and Iran on a collision course to conflict over the majority in the Iranian-American community who have been shocked and dismayed by this administration’s disastrous approach. The Iranian-American community will not be silent and will continue to push back on Sec. Pompeo and any other officials undermining the Iranian people and our community.” read the statement.

The NIAC also lashed out at the Trump administration’s anti-Iran policies as a whole.