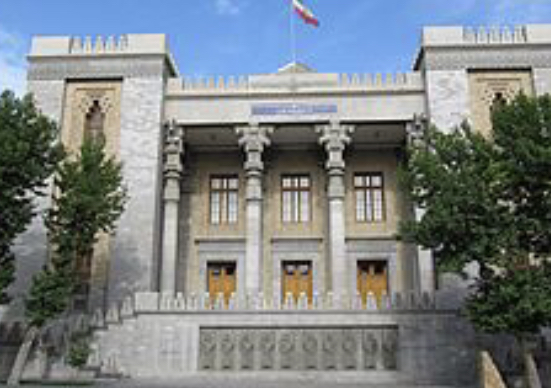 The Iranian foreign minister has appointed three seasoned diplomats as his new deputies, including the one dealing with talks over Iran’s nuclear program.

By virtue of an order from the Iranian foreign minister, Messrs Ali Bagheri, as deputy foreign minister for political affairs; Mohammad Fathali, as  administrative and financial assistant; Mehdi Safari, as deputy foreign minister for economic diplomacy were appointed. The order says: “It is hoped that under God’s auspices and through following the orders of the Leader, you will succeed in realizing the policies and strategies of the diplomatic apparatus, especially balanced, active, dynamic and smart foreign policy, and also in cooperating with the honorable deputies, managers and experts in performing their duties.”

The Iranian foreign minister, in separate rulings, appreciated the services of the former deputies Messrs Seyyed Abbas Araghchi, Ali Abolhassani and Seyyed Rasoul Mohajer, and appointed them as his advisors.