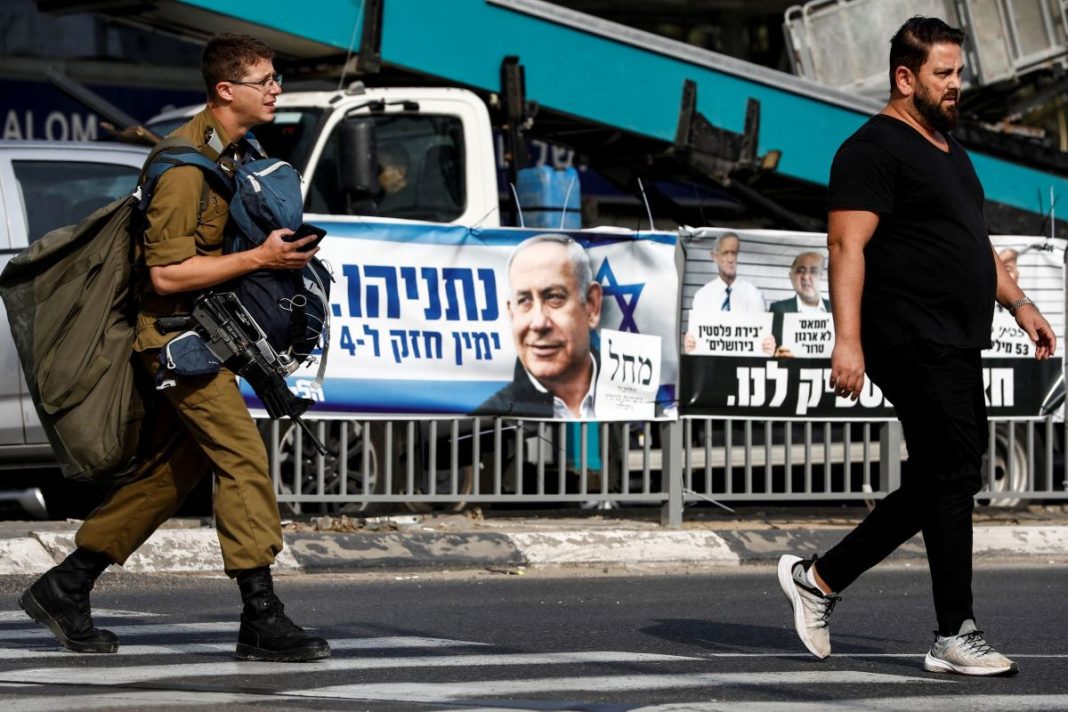 Israeli Prime Minister-designate Benjamin Netanyahu says settlement expansion in the West Bank will be among his government's prioritieies.

Netanyahu’s Likud party released the new government’s policy guidelines on Wednesday, the first of which promises to “advance and develop settlement in all parts of the land of Israel – in the Galilee, Negev, Golan Heights, and Judea and Samaria” – the Biblical names for the occupied Palestinian West Bank.

The commitment could put the new government on a collision course with Israel’s closest allies, including the United States, which opposes settlement construction on occupied territories.

Israel captured the West Bank in 1967 along with the Gaza Strip and east Jerusalem.

The Palestinian Authority (PA) seeks the West Bank as the heartland of a future independent state. However, Israel has constructed dozens of Jewish settlements, illegal under international law, that are now home to about 500,000 Israelis.

Approximately 2.5 million Palestinians live in the occupied West Bank and have their movements severely restricted by the Israeli military, which operates separate roads designed to be used solely by Jewish settlers.

Netanyahu’s new government – the most religious and hardline in Israel’s history – is made up of ultra-Orthodox parties, a far-right ultranationalist religious faction and his Likud party. It is expected to be sworn in on Thursday.

Several of Netanyahu’s key allies, including most of the Religious Zionism party, are ultranationalist West Bank settlers.

On Wednesday, incoming finance minister Bezalel Smotrich said in an op-ed published by the Wall Street Journal that there would be no “changing the political or legal status” of the West Bank, running contrary to years of advocating annexation of the entire territory.

He levelled criticism at the “feckless military government” that manages civilian affairs for Israeli settlers.

Smotrich, an illegal settler himself, is set to assume control over the military government in the occupied West Bank under his second role – a newly created position as a minister in the defence ministry.

Netanyahu is returning to power after he was removed from office last year, after serving as prime minister from 2009 to 2021. He will take office while on trial for allegedly accepting bribes, breach of trust and fraud, charges he denies.

Netanyahu’s partners are seeking widespread policy reforms that could alienate large swaths of the Israeli public, raise tensions with the Palestinians, and put the country on a collision course with the United States and American Jews.

The administration of US President Joe Biden has stated it strongly opposes settlement expansion and has rebuked the Israeli government for it in the past.