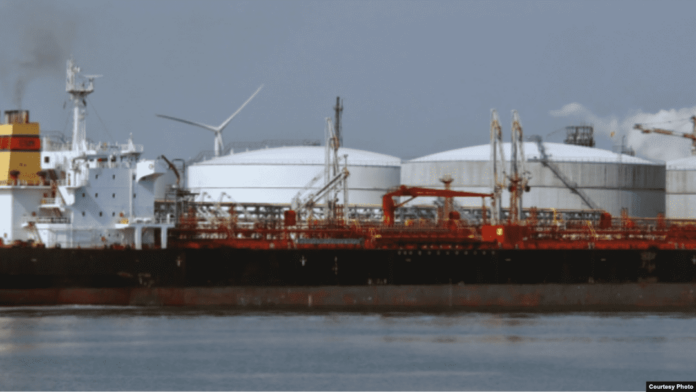 The Iranian president’s chief of staff says none of the oil tankers that have been recently confiscated by the US belongs to Iran, noting that their cargo had been already sold.

In comments on the sidelines of a cabinet meeting on Wednesday, Mahmoud Vaezi dismissed reports that the US has confiscated four “Iranian” oil tankers carrying fuel to Venezuela.

“The oil tankers do not belong to us, and we no more track the oil that we sell after we receive its money,” he noted.

The oil tankers are not owned by Iran and the oil cargo had been sold to others, Vaezi explained.

His comments come as the US claims it has confiscated four Iranian fuel shipments that had been bound for Venezuela.

The US Justice Department said the seized cargo was now in US custody “with the assistance of foreign partners,” adding that the amount confiscated from the four tankers was about 1.116 million barrels of fuel.