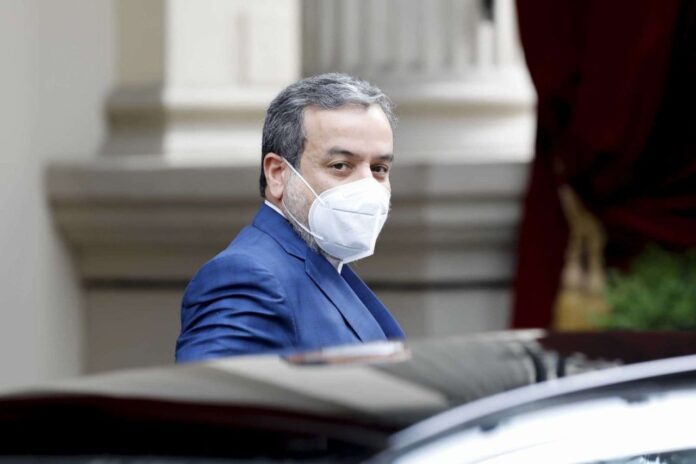 Iran’s senior negotiator at the Vienna talks says negotiating teams have reached a “framework and structure” for agreement following two weeks of discussions.

Abbas Araqchi, who leads the Iranian delegation, said negotiators have made progress with the talks considerably.

“Over the past two weeks, we managed to make headway to a great extent,” said Araqchi.

“Now we can say we have devised a framework for agreement and worked out the structure for an agreement,” he added.

“The main text of the agreement and its appendices have all become clear, but talks on the text have not ended, yet.

Many of the clauses of this agreement are still being discussed,” he explained.

“Some key issues are still a bone of contention and no agreement has been reached on them, and that is why the delegation felt the need to have a few days of recess, so that they could go back to their capitals for consultations,” he said.

“We hope the talks will get onto a better trend next week,” he added.

Araqchi reiterated that two main issues are on the agenda: the lifting of the US sanctions and nuclear issues.

He reiterated that Iran will return to full compliance with the 2015 Iran nuclear deal known as the Joint Comprehensive Plan of Action (JCPOA) after the US lives up to its commitments under the deal.