Iran’s vice president for women and family affairs says roughly 19 percent of managerial posts at government institutions in the country are run by women, and the figure is expected to grow.

Massoumeh Ebtekar said only 13.8 percent of managers at state institutions were women in 2017, but the figure rose to 18.8 percent this year, and will further increase.

“Forty-one percent of civil servants are also women at the moment,” said Ebtekar at a meeting with women managers and entrepreneurs as well as authorities at NGOs for women and family.

She also recalled an order by President Hassan Rouhani to allocate 30 percent of managerial position to women and youth, and said gender equality has always been a key issue in Iranian society.

“Equality has always been part of important issues in our society given our culture and religious beliefs as well as values and ideals set forth by the Islamic Revolution,” she added.

“In addition to economic, social and political dimensions, justice has also another important aspect which has come under the spotlight in religious, revolutionary and the late Imam Khomeini’s points of view, and that is gender equality,” she added.

Ebtekar said the indicators of “gender justice” have been drawn up by the Rouhani administration and announced to relevant institutions. 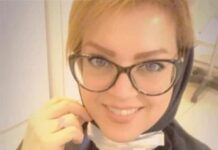 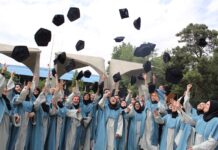 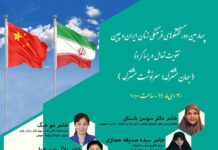