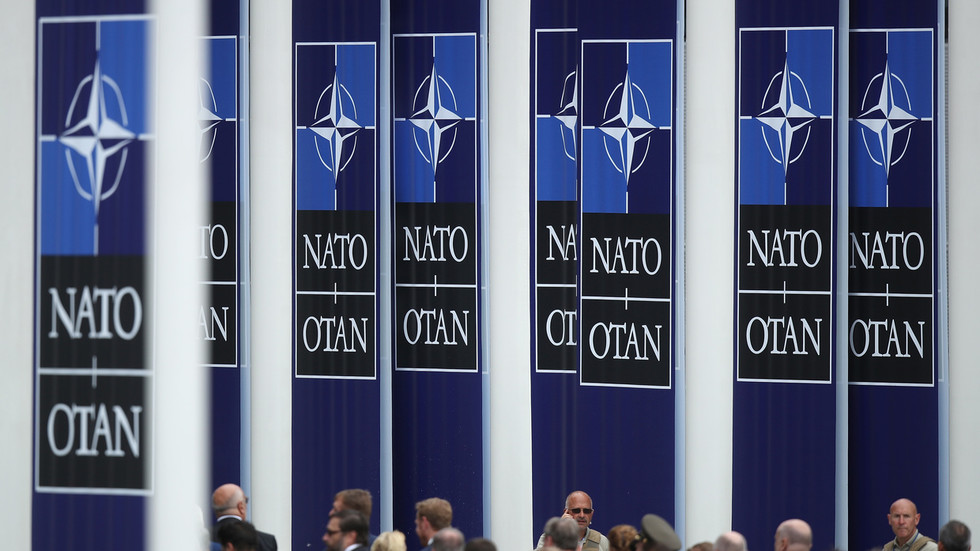 NATO has decided to slash the size of the permanent Russian delegation at its headquarters in Brussels in response to alleged "malign activities".

NATO has confirmed that Russia’s mission to the alliance would be halved from 20 to 10 positions, the alliance’s press service told TASS on Wednesday.

“We can confirm that we have withdrawn the accreditation of 8 members of the Russian Mission to NATO,” the official said alleging that those members were undeclared Russian intelligence officers.

“We can also confirm that we have reduced the number of positions which the Russian Federation can accredit to NATO to 10 (from the previous 20),” the press service added.

“NATO’s policy towards Russia remains consistent. We have strengthened our deterrence and defense in response to Russia’s aggressive actions, while at the same time we remain open for a meaningful dialogue,” the spokesperson assured.

Eighteen diplomats are currently working in Russia’s mission to NATO, and two positions are vacant.

Sky news had earlier reported that this decision was made following Russia’s alleged “malign activities over recent years”. As Sky News reported, NATO made its decision after asking its member countries to compile reports on suspicious hostile activity they may have noticed on their territory. All the relevant data were collected last month, before the decision was taken.