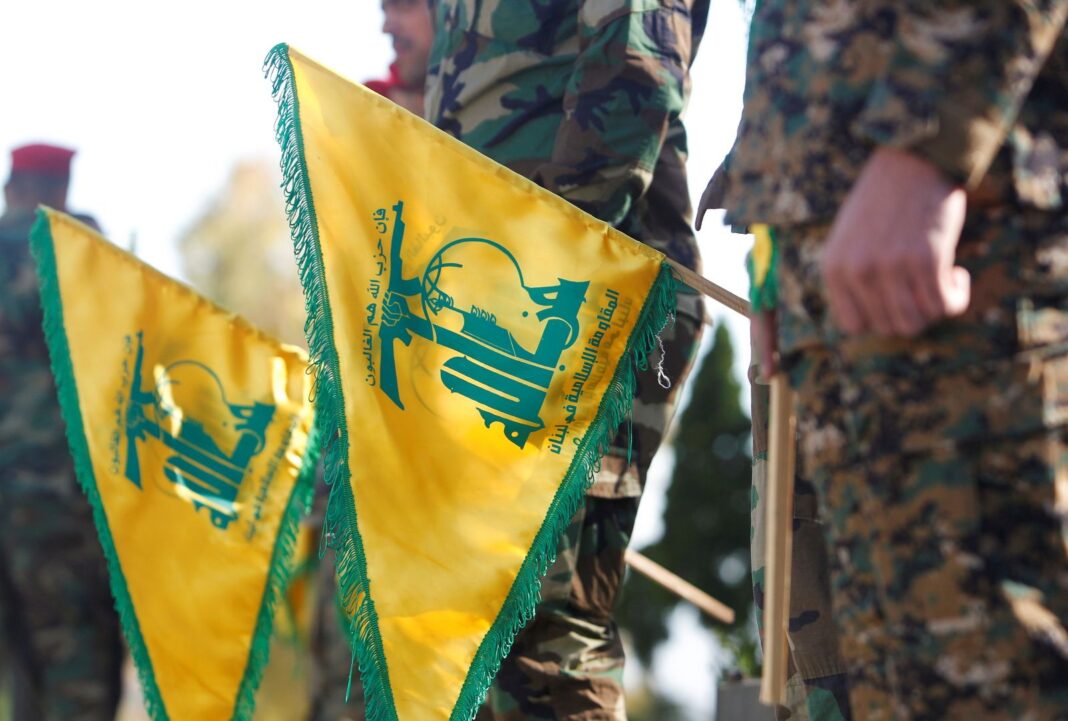 Hezbollah’s leader has accused the Lebanese Forces party of shooting at their supporters and killing seven people last Thursday near a protest against the judge investigating the Beirut Port explosion.

Nasrallah said in a televised address on Monday that the Christian party and its leader Samir Geagea are trying to start conflict in the country.

“The real programme of the Lebanese Forces party is civil war,” Nasrallah continued, adding, “They don’t have a problem with causing events that lead to bloodshed … even if it will lead to a large-scale military confrontation of civil war.”

Unidentified gunmen fired at hundreds of Hezbollah and Amal supporters last Thursday at a protest by the Beirut Justice Palace, leading to hours-long clashes that killed at least seven combatants and civilians and wounded more than 30 others.

Nasrallah dismissed accusations that armed members of Hezbollah and its ally Amal were at the protest before the clashes.

“We don’t didn’t carry weapons or take any security measures, and let the security agencies handle it because it was in a sensitive area,” he stated.

The protesters demanded the removal of Judge Tarek Bitar from the Beirut Port blast probe, and accused him of being biased and politically motivated.

The Lebanese Army has so far arrested 20 people in their investigation into the clashes, and have received a video that shows a soldier shooting and killing an unarmed protester.

More than 200 people were killed and some 6,500 wounded when hundreds of tonnes of highly explosive ammonium nitrate fertiliser stored in the Beirut Port for years ignited on August 4, 2020. The blast destroyed several neighbourhoods in the Lebanese capital. No officials have been convicted yet.

Nasrallah insists Bitar should instead focus on the judicial officials that permitted the ship carrying the explosive ammonium nitrate to dock at the Beirut Port, and again accused him of not being impartial.

“There are embassies, references, and there is politics involved,” the Hezbollah leader noted.