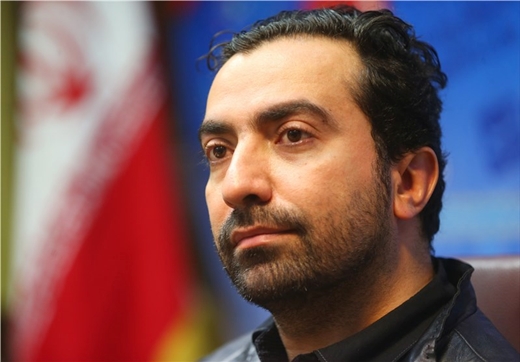 Hamidreza Chabok, an Iranian scientist in the US National Aeronautics and Space Administration (NASA) has managed to treat prostate and uterus cancers with greater certainty and success rates using ultrasound technology.

According to a report published by ISNA and translated by IFP, ultrasound technology, despite being one of the world’s least dangerous forms of cancer treatment, has yet to be adopted in Iran.

“The method has still neither been brought to Iran or to other regional countries, but if we manage to adopt this special and strategic technology in Iran, we will no longer need surgical operations and chemotherapy for patients diagnosed with cancer,” Chabok said.

“This is an exceptional event for world medicine,” he noted, stressing that the method has been used to cure prostate and uterine cancers, and has worked.

“Even the US Food and Drug Administration (FDA) has confirmed it,” Chabok said.

“We no longer deal with MRI or medical ultrasound (ultrasonography), the traditional ways to diagnose the disease,” he explained.

“In the ultrasound method, there is no need for hospitalization and general anaesthesia, and we use a type of local anaesthesia. This is much more cost-effective for insurance companies,” he added.

In the treatment of prostate cancer, for instance, the disease is cured in two or three 3-hour sessions using mechanical waves, Chabok stressed, referring to the method as being similar to a massage for a human body.

“In the traditional method where radiation was used, the rays themselves were major sources of cancer, but this has been totally removed from the new method,” he added.

“Ultrasound waves are used in this new method on the patient’s skin to remove the tumour,” the Iranian scientist went on to say.

He further noted that the method can also be used for other types of cancer.

“Liver cancer can be treated using this method in 85% of cases, but traditional methods of chemotherapy cannot cure liver cancer at all,” he said, noting that other types of cancer can also be treated with a huge success rate using the new method.

Chabok stated that the invention received the prize for best invention in 2011 as it has increased the success rate of cancer treatment from 10-20% to more than 60%.