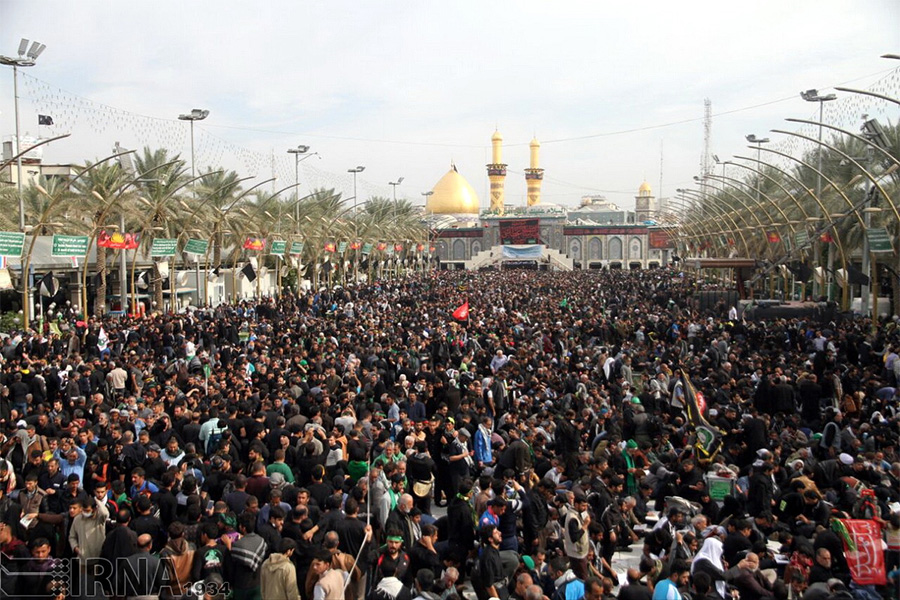 Shiite Muslims from all around the world have descended on the holy city of Karbala in Iraq for Arbaeen, the fortieth day after Imam Hussein’s martyrdom.

More than 2 million Iranians are taking part in these processions, but they are less than 15% of the whole population of Muslims going on Arbaeen pilgrimage.

Not only Shiite Muslims, but also Sunnis and even Christians have joined the huge gathering.

In some parts of the walking route, Iraqi Sunni Muslims outpace Shiites in helping and giving service to pilgrims, whether they are Iranian or non-Iranian.

“I can’t describe my feeling.” This is the pilgrims’ most frequent answer to the question “how do you feel”. It seems to be the answer that best suits millions of pilgrims.

Here are photos of the processions taken by Iranian news agencies: