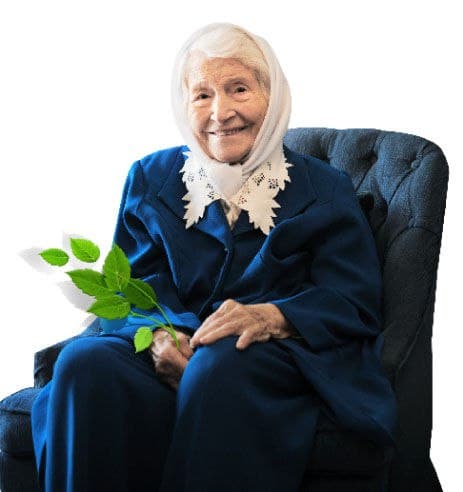 Mahlagha Mallah, an activist known as the mother of the environment of Iran, has died at the age of 104.

Mallah was born in 1917 while his parents were traveling in a convoy to the city of Mashhad for pilgrimage. Her father was a civil servant, who had to travel for his work. Therefore, Mahlagha completed her education in different cities of Iran.

She studied philosophy, social sciences and sociology before getting an M.A. in social sciences from the University of Tehran. She then went to Paris and got her PhD from the Sorbonne in the same field.

She also studied librarianship at French National Library and began working at the library of the University of Tehran upon return to Iran.

She was picked as the director of the Institute for Psychological Research in 1968.
She spent her life fighting pollution in environment after retirement. That led her to found the NGO she dubbed Women’s Society Against Environmental Pollution in 1994, with the cooperation of her husband. Their work focused on educating housewives and teachers on environment and how to preserve it.

She expanded his NGO over the next two decades establishing branches in 16 provinces of Iran. She spent the final years of her life holding gatherings of environmental activists in her own house.