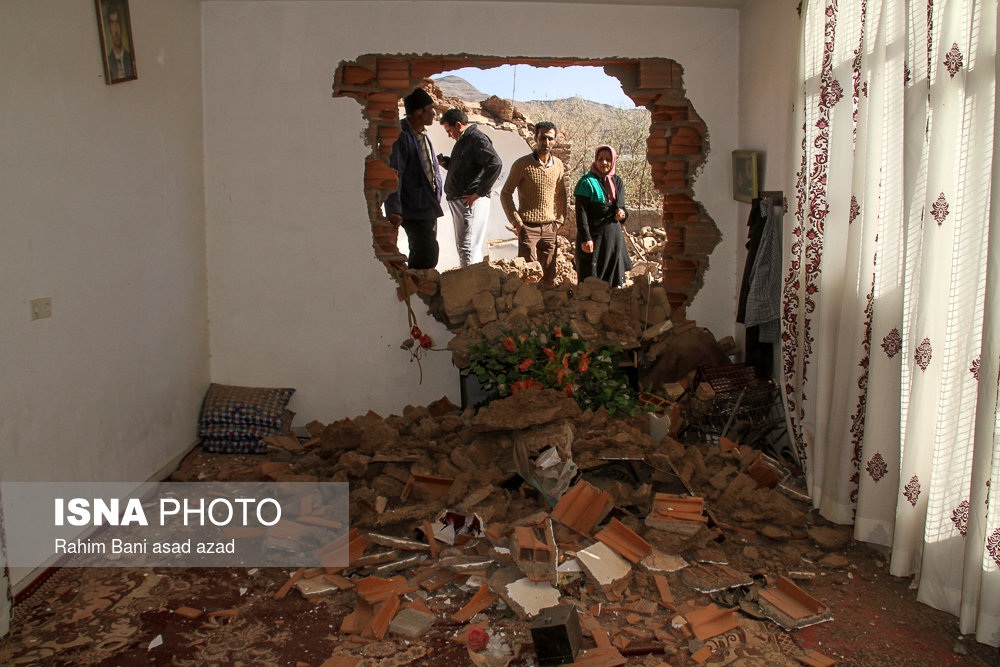 A strong 6-magnitude earthquake has hit southeastern Iran on Friday, injuring over 50 people and destroying several homes in Kerman province.

The massive earthquake struck the cities and villages of Kerman province at 6:32 a.m. (0232 GMT) on Friday, which is a holiday in Iran and all schools, universities, and public offices are closed.

Emergency officials say at least 51 people have been wounded so far, but no fatalities was reported.

Rescue workers, special teams with sniffer dogs and units of IRGC have been deployed in the quake-hit areas in Kerman province.

State TV said many residents rushed out of houses in Kerman city and nearby villages and towns, fearing more tremors after some 30 aftershocks following the quake.

“The quake destroyed some houses in eight villages but so far there has been no fatalities,” a local official told state TV.

The US Geological Survey said the quake, at first reported as magnitude 6.3, was centered 36 miles (58 km) northeast of Kerman city, with a population of more than 821,000. The quake was very shallow, at a depth of 6.2 miles (10 km), which would have amplified the shaking in the poor, sparsely populated area, Reuters reported.

The Tasnim news agency said the quake had caused heavy damage in Hajdak village and some villages hit by power and water cuts. Iran’s Red Crescent said emergency shelter, food and water had been sent to the quake-hit areas.

Criss-crossed by several major fault lines, Iran is one of the most earthquake-prone countries in the world. In 2003, a magnitude 6.6 quake in the Kerman province killed 31,000 people and flattened the ancient city of Bam.

Last month, a magnitude 7.3 earthquake struck villages and towns in Iran’s western Kermansheh province along the mountainous border with Iraq, killing 530 and injuring thousands of others.