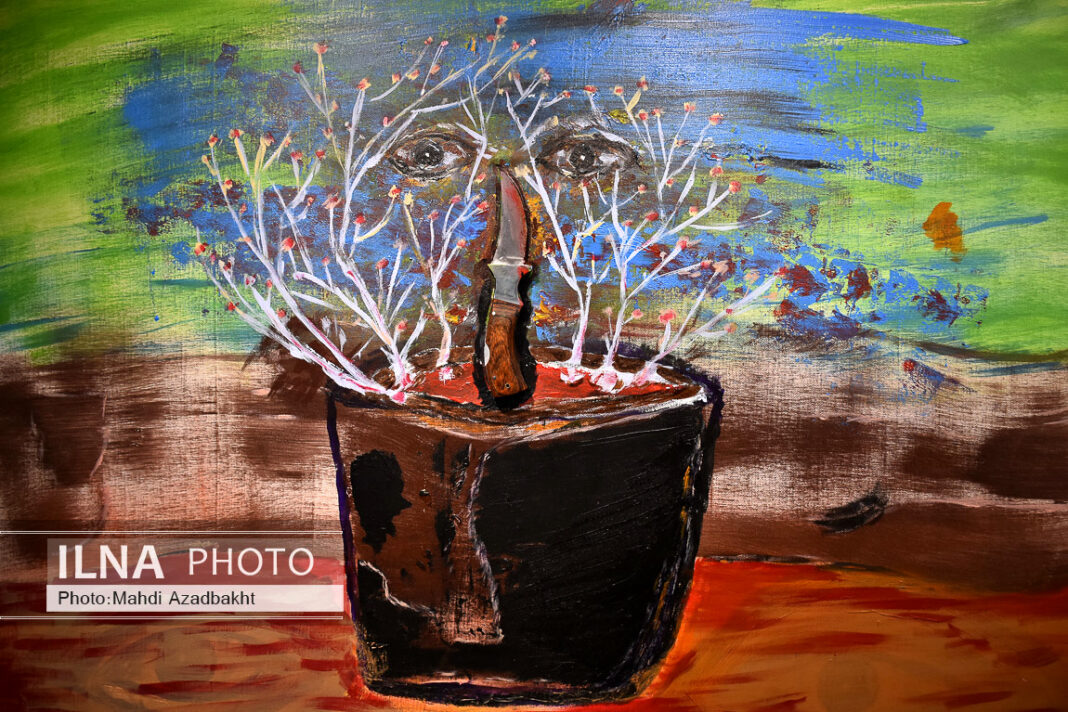 Kimiai, born in Tehran on July 29, 1941, is an Iranian director, novelist and poet, who is best-known for the movie Qesyar, which is among the most iconic movies of the Iranian cinema.

Kimiai is one of the renowned directors in the new wave of the Iranian cinema with critics crediting him as an influential director-author who played an important role in the development of the economy of the cinema in Iran. 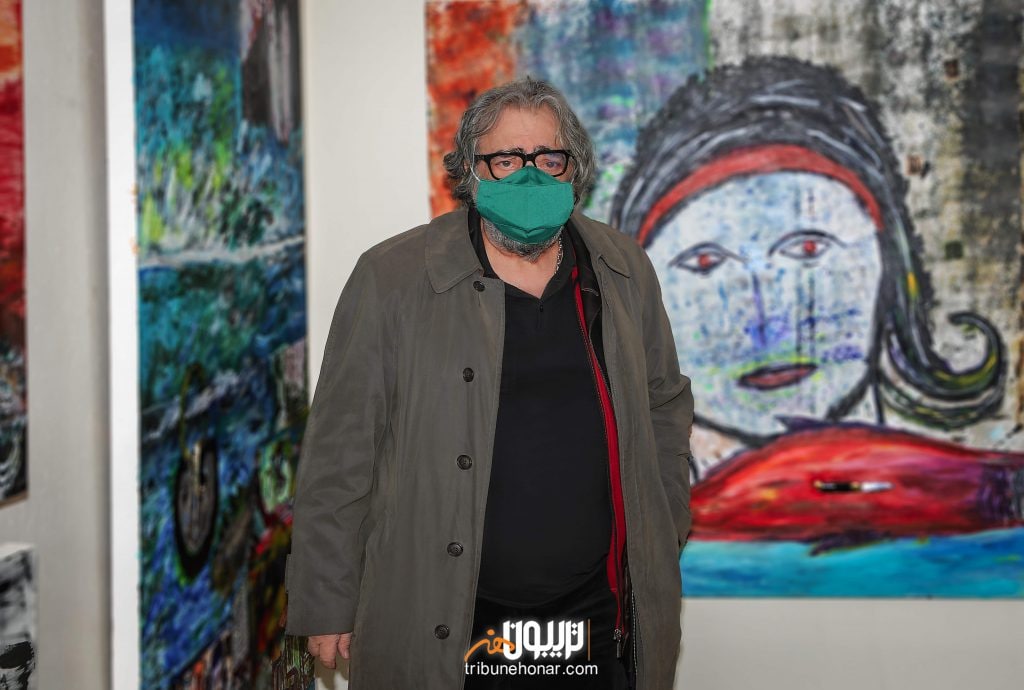 He is also known for creating heroes in his movies.

Earlier this month, the Golestan Gallery in Tehran launched an exhibition of the paintings of Kimiai. It drew droves of visitors to the point that it put pressure on the flow of traffic in the Darous area, where the gallery is located in northern Tehran.

“I am not a painter and painting is not my profession. But, I paint when my inside tells me to do so. I have been painting since I was 17 or 18. I loved [painting] and the painting classes were the best back in school,” Kimiai once says about the exhibition.

For years, Kimiai has been significantly active in fields outside cinema. He is the author of such novels as Glass Corpses, Jealousy about the Life of Ein al-Ghozat and No Big Orchestras for Songs of Dissent as well as the collection of poetry dubbed Wounds of Wisdom, which was published in the early 2000’s. 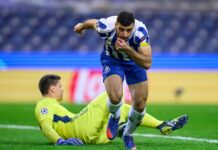 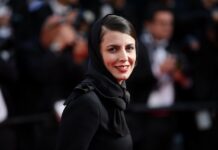 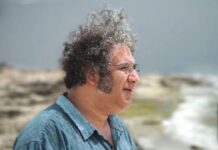