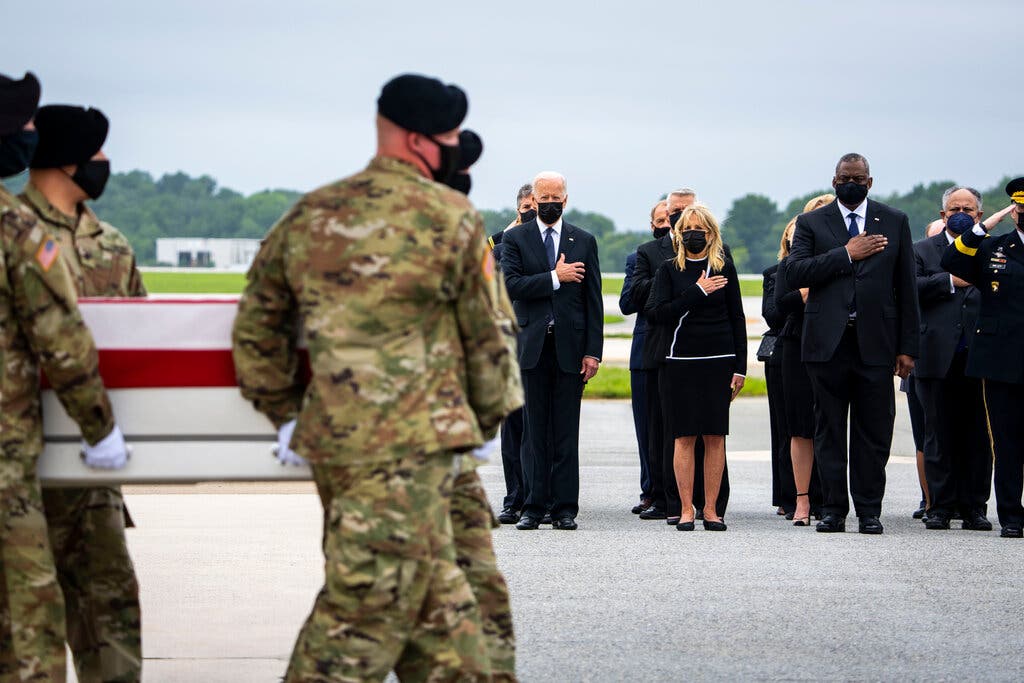 An American Marine battalion commander who achieved renown for blasting the United States messy withdrawal from Afghanistan, was discharged days before Christmas.

Lt. Col. Stuart Scheller went viral in August after he published a Facebook video criticizing US military leadership for the way it handled the Afghanistan withdrawal that same month. Scheller, who lost a personal acquaintance in a terrorist suicide bombing attack during the withdrawal, said in the video that he had a “growing discontent and contempt” for the “ineptitude at the foreign policy level” and demanded accountability from senior leaders.

Scheller revealed that he had been discharged from the Marine Corps on Thursday – just a day before Christmas Eve – and stripped of his pension after serving for 17 years.

“I was released from the Marine Corps today, Thursday, December 23rd, 2021. I am filled with mixed emotions,” Scheller wrote, accusing the US military of locking him up and leaving him “without basic items in prison for five days” in retaliation over the video.

Scheller stated that he would be conducting a “media blitz” in response to the dismissal, starting with Fox News host Tucker Carlson on 4 January, and thanked his fellow Marines and members of the general public for supporting him through the hardship.

“Out of respect to my senior leaders, I haven’t done a single interview since this began. But now it’s my turn,” he added.

Scheller’s father Stu Scheller Sr. told Fox News on Saturday that the US needed “leaders, not politicians”, while his mother Cathy Scheller noted that there were 13 US Marines who would not be returning home for Christmas because of the botched Afghanistan withdrawal.