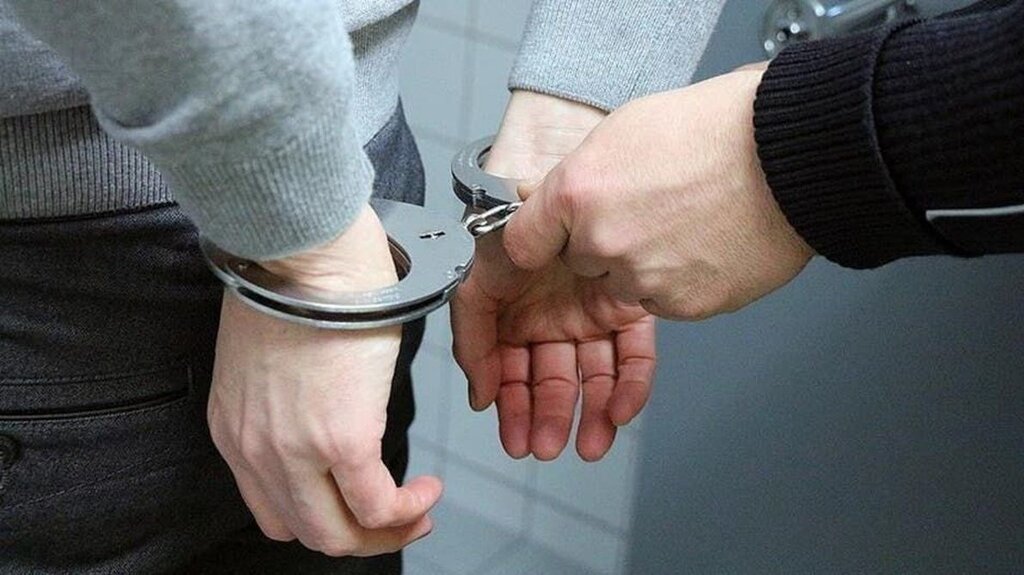 An Iranian man wanted for a 400-million dollar fraud has been extradited to the Islamic Republic from Russia.

Head of International Affairs of Police and Director General of Interpol in Iran Brigadier General Hadi Shirzad said on Thursday that the accused is the leader of a group with 15 members.

Shirzad explained that the group swindled traders, money changers, importers and exporters by setting up fake domestic and international companies, adding that the case involves many plaintiffs.

He said an extradition order was issued by a Russian court thanks to the special cooperation by Iran’s Ministry of Foreign Affairs, Iran’s Judiciary, the Embassy of the Islamic Republic of Iran in Moscow, and especially Interpol in the Russian capital.

Upon arrival in Tehran, the defendant claimed that he was unaware of the case against him, saying he had fulfilled all the tasks he was paid for.