Man Turns into Attraction after Selling Cold Drinks for 30 Years! 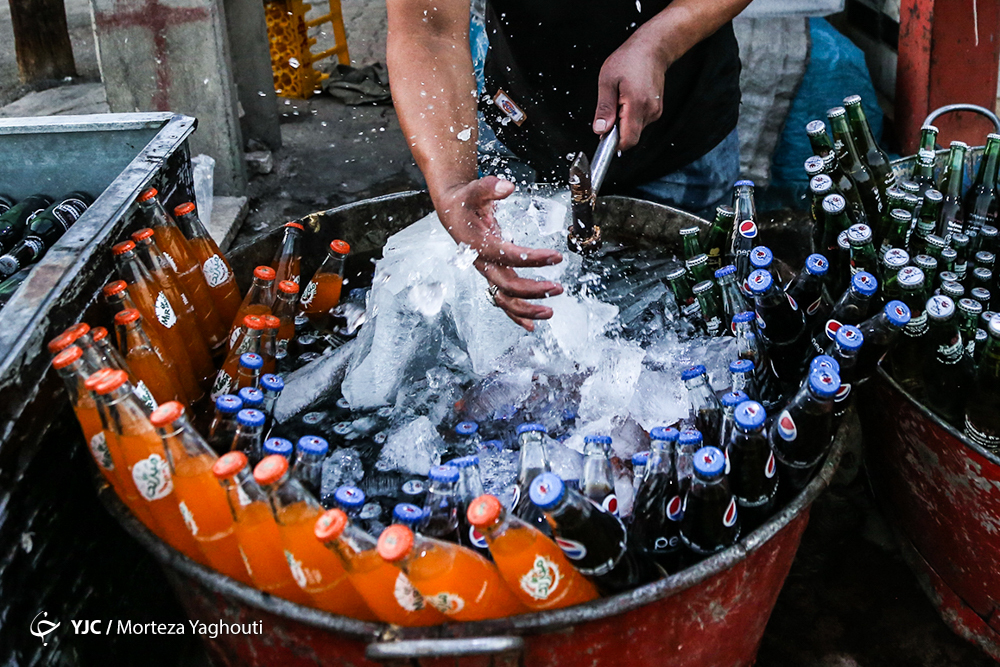 Ali Delfi, or better known as Ali Tagari, is an Iranian man who has won fame in Iran for selling cold drinks for more than three decades.

Ali Tagari (which literally means cold), has been selling cold drinks along the street for over 30 years. He is very well-known in the south-western city of Ahvaz to such an extent that some say he has become a tourist attraction himself.

Ali began his job in 1987 when Iraq’s imposed war on Iran ended. At that time Ali and his two brothers were looking for a job to make a living. Finally, they decided to buy a few boxes of beverages, and sell cold drinks in the hot weather of Khorram Koushk Street in Ahvaz.

This street was very crowded at that time, and still after 30 years, Ali is selling these drinks. On the corner of a sidewalk, there is a pot full of ice cubes and soft drinks!

The key to Ali’s success is his sociability. Ali Tagari is a man who does not even have a shop to sell beverages, but has managed to cope with the difficulties for many years.

Cold carbonated soft drinks, lemonade, and non-alcoholic beer have turned this 53-year-old man into one of Khuzestan’s tourism brands and attractions, so much so that every stranger loves to take a photo with him.