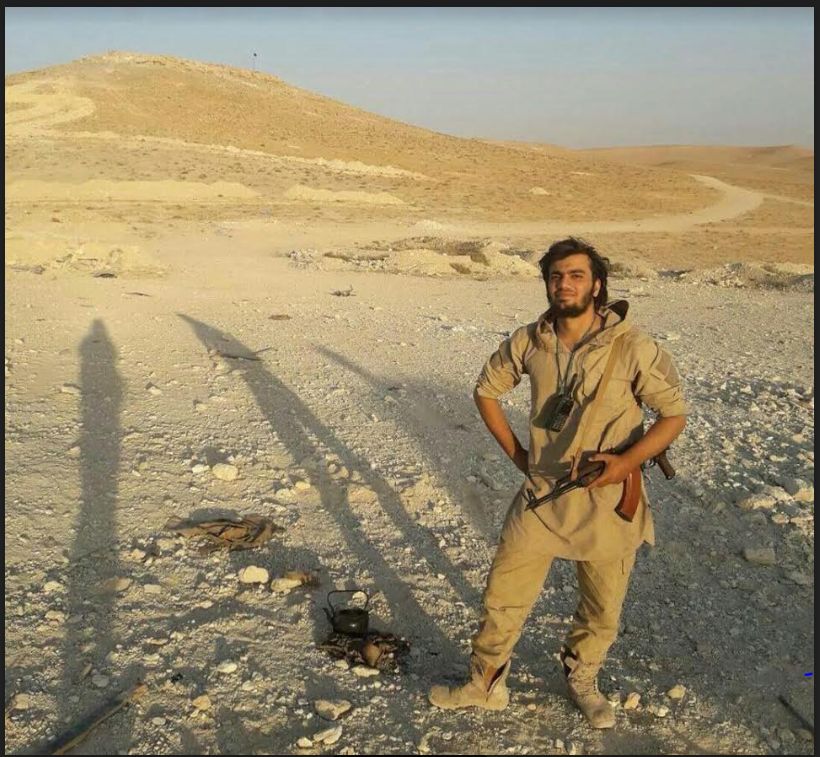 A number of Iranian members of the ISIS terrorist group, including a man who had allegedly died in an Iranian prison, have been killed or taken captive in Syria’s Idlib. 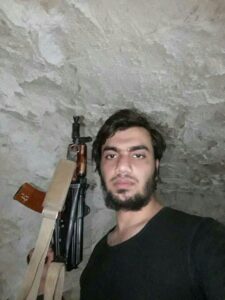 Media reports in recent days claimed a person identified as Hatam Marmazi, who is said to be a human rights activist and who had been arrested in Soosangerd in southern Iranian Khuzestan province last year, has been killed in prison.

However, sources say Marmazi, who had been missing since last year, had joined ISIS. He had been receiving military training in Idlib in recent days before he was killed by Tahrir al-Sham elements.

The Tahrir al-Sham group led by Abu Mohammad al-Julani attacked one of the training centres of ISIS in Syria’s Idlib last Monday. Several people were killed on both sides during the fighting.