Majidi Thanks Erdogan for Screening ‘Muhammad’ in Turkey 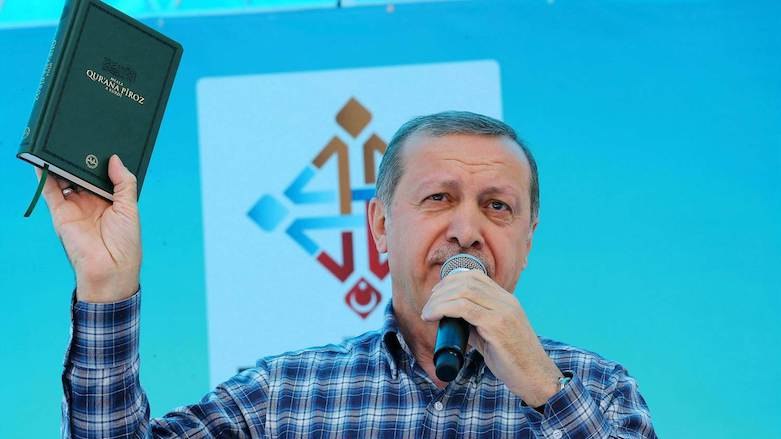 Acclaimed Iranian filmmaker Majid Majidi has expressed his gratitude to Turkish President Recep Tayyip Erdogan for allowing his film Muhammad: The Messenger of God to go on screens in Turkey.

The Iranian director said in a speech that certain lobby groups prevented the widespread release of Muhammad: The Messenger of God in the world, but “I would like to express my special thanks to the Turkish President because the feature was screened only in Turkey.”

Addressing the SufiSin film festival in the Turkish city of Konya, he expressed pleasure for being in the city of Rumi, saying that Iran’s literature and culture are influenced by Rumi’s teachings and thoughts.

“Cinema is an effective means to introduce Islam to the world, but unfortunately we have witnessed the presence of radical groups in this region in recent years that do not show the facts of Islam,” added Majidi. 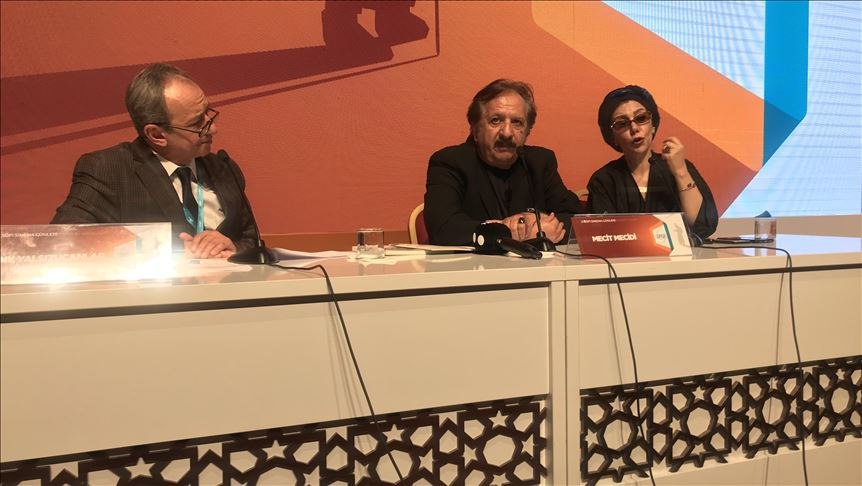 He also emphasised some groups, such as ISIS, have defamed Islam, adding that they have nothing to do with real Islam, but unfortunately, in the West, the beautiful messages of this religion are not displayed.

Muhammad: The Messenger of God is a 2015 Iranian Islamic epic film directed by Majidi. The film is set in the sixth century where the story revolves around the childhood of Prophet Muhammad (PBUH). The film marks the biggest-budget production in the Iranian cinema to date.

Majidi has won numerous international awards. In 1998, he directed Children of Heaven, which was nominated to receive the Academy Award for Best Foreign Language Film. Though it could not win the award, it became the first Iranian film to be nominated by the Academy.

He has directed several other feature films including The Colour of Paradise, The Song of Sparrows, Baran, and The Willow Tree.

Read more about Muhammad: The Messenger of God