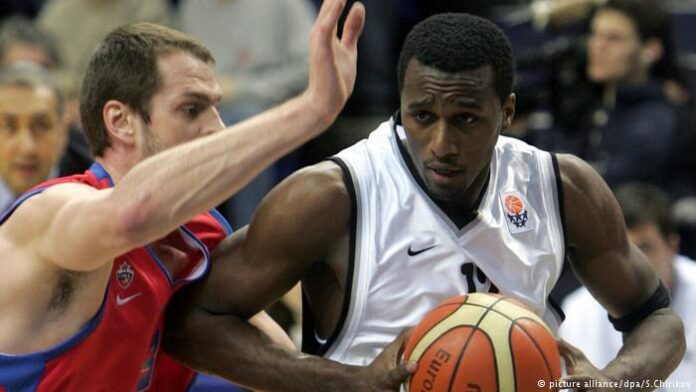 Chris Williams, an American basketball player who used to play in Iran’s Mahram Tehran, passed away on March 15 at the age of 36.

He was an American professional basketball player who stood 6 ft 6 tall (198 cm) small forward. He led the 2004-05 Euroleague in steals with 2.8 per game playing for the Frankfurt Skyliners.

Williams had won the German championship with Frankfurt in 2004.

He played his college basketball at the University of Virginia and was named Atlantic Coast Conference Freshman of the Year in 1999.

Before entering the Euro League, Chris Williams played as an import for the Sydney Kings in Australia.

Williams’ efforts in being a leading scorer at a high percentage and rebounder were rated as a key component to the Kings winning their first ever Championship.

He was awarded the MVP for the league.

During a game between Qingdao and Dongguan Leopards on December 25, 2009, Williams produced the second ever Quadruple-double in CBA history, finishing the game with 15 points, 11 rebounds, 11 assists and 11 steals. Qingdao won the game 122-103.

He died a few days ago due to blood clots in his heart. He was 36 years old when he died.