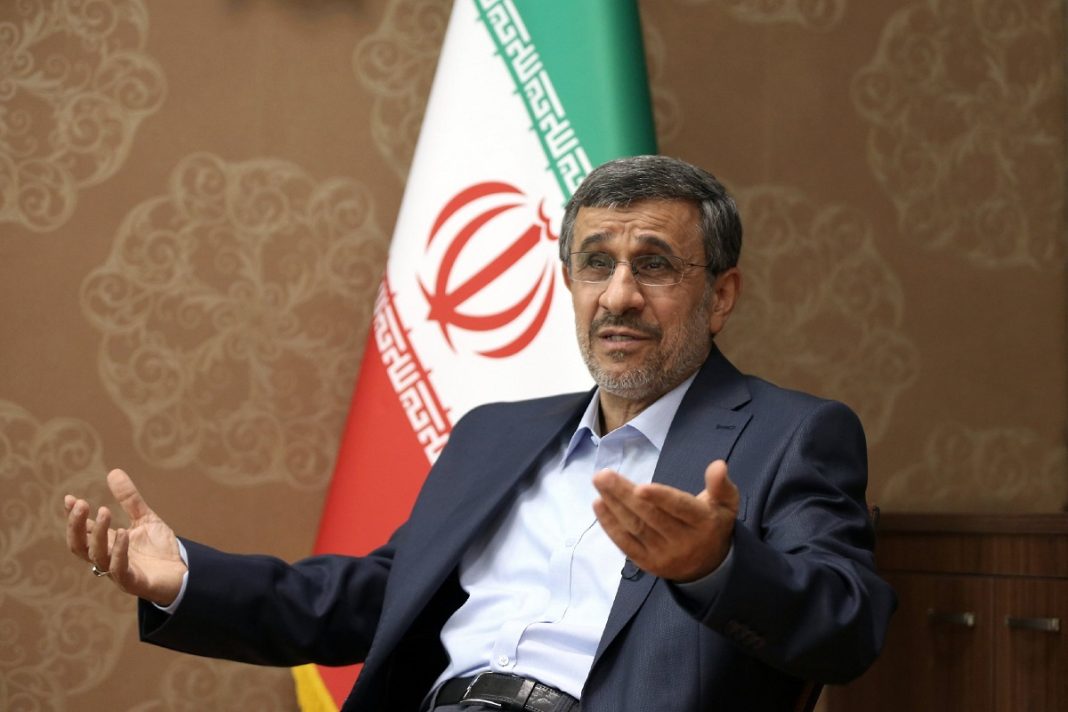 Former Iranian President Mahmoud Ahmadinejad has ended his silence following over 100 days of protests and rioting in the country saying “spend the money you are using for suppression, to address the problems of the people.”

Khabaronline reported Ahmadinejad made the comment in a video message published by media.

In the message, he offers his advice on “how to end the current situation”, where different cities are seeing sporadic protests and rioting in the wake of the death of a 22-year-old Iranian woman in police custody in mid-September.

The protests have led to sabotage of public property and violence that has left an unspecified number of protesters and security forces dead.

The former president has called on the authorities to get their reports of the situation from “trustworthy” people rather than “security cliques that only want to make people sick” adding that not all those involved in the protests can be “labelled as opposed to revolution.”

Ahmadinejad has warned that there might be “no opportunity to make up” for what is happening now.

The government and the security apparatus maintain that “rioters” constitute the main body of the protestors and that acts of sabotage and violence have been carried out by groups linked with foreign security agencies, which have been seeking to weaken and overthrow the Islamic establishment in Iran.