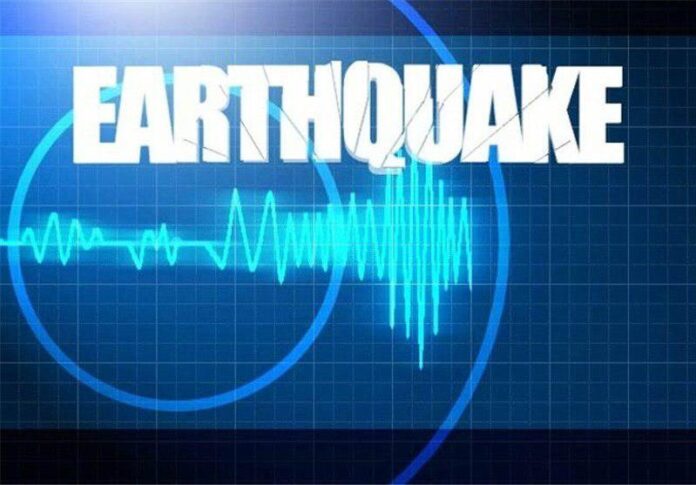 An earthquake measuring 5.6 on the Richter scale has jolted an area in Iran’s southern province of Hormozgan on Monday noon, but there are no immediate reports of damage or casualties.

According to the Seismological Centre of the Institute of Geophysics of Tehran University, the temblor hit an area near the city of Kookherd in Bastak County, Hormozgan, at 14:28 pm. (local time) on Monday.

The epicentre, with a depth of 10 km, was determined to be at 27.05 degrees of north latitude and 54.97 degrees of east longitude.

Two aftershocks, one 3.5 and the other 4-magnitude on the Richter scale, also struck the adjacent city of Ruydar.

On November 12, 2017, the western province of Kermanshah was hit by a major 7.3-magnitude quake that killed 620 people.