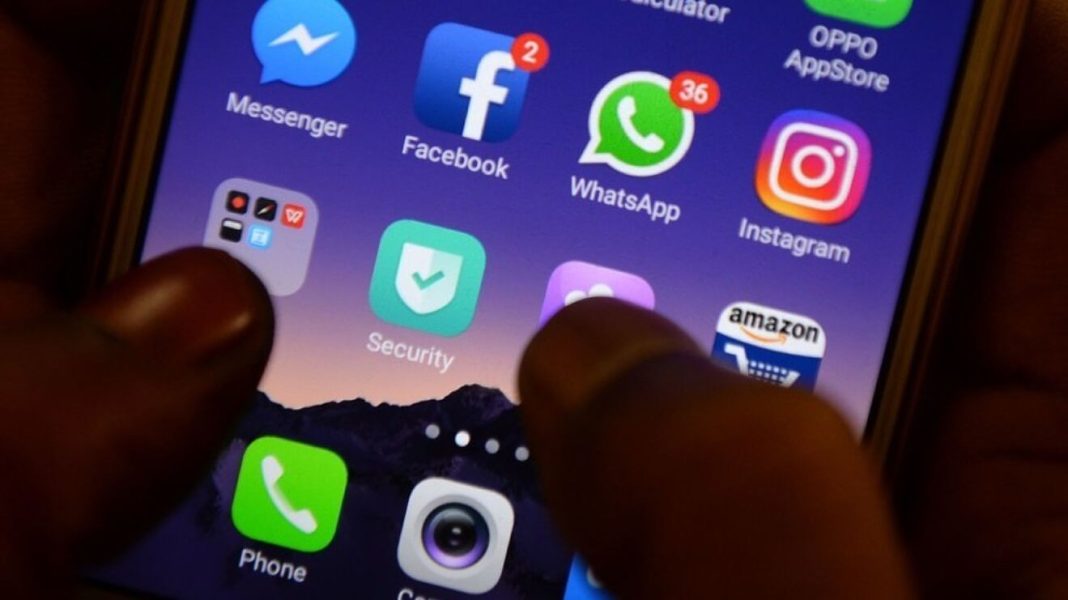 The deputy head of Iran's chamber of commerce says each hour of internet outage is causing a loss of $1.5 million to the economy. Hossein Salahvarzi, in the meeting of the council of negotiations between the private sector and the government, said this has also put 9 million jobs at peril in Iran.

Referring to the recebt limitations to internet access in Iran, Salahvarzi warned that the persistence of the situation will increase the rate of the migration of elite and startups.

He said filtering has increased use of VPN’s by 30%, and both small and large businesses have been affected adversely by internet outages because it forced foreign businesspeople to use Iranian messaging apps.

The official maintained that authorities need to acknowledge damage to the economic sectors because it has an impact on the security of business and investment, various economic indices and people’s livelihoods.

Meanwhile Ehsan Khandoozi Iran’s minister of economy and finance said in the meeting that the Iranian administration seeks to calm the economic situation to redress damage to various sectors due to internet outages.

Khandoozi also said the administration has prepared support packages for economic activists, which will be granted if approved.